So the other day I posted that thing about how I ain't much for book learnin' and I told you how I'm trying to read now so I don't get executed for failing to know how many characters in Of Mice and Men are mice. And then you guys left eleventy million comments about all of the books I should be ashamed of myself for having not read. And this level of response really surprised me. Because I had previously assumed 97% of you were illiterate.

Anyway, the comments section of Stranger turned into a full-blown cyber attack on the public education system, which was new for me because it's usually an attack on how tight my clothes are or how I'm not supposed to offer to slap your children at the grocery store.

I haven't referenced that in a while. Were any of you around when that happened? I made a joke about how I'm totally willing to help slap people's children in the grocery store if they're acting like brats and then every single mom on the entire internet emailed me and was like "I'M REPORTING YOU TO THE BETTER BUSINESS BUREAU" and then I had to respond to every single one of them with badly-photoshopped pictures of me petting kittens so the internet moms would know I was actually gentle and nominate me for employee of the week at Shakey's instead.


The point is, two Strangers, Amy and Mimi, took it upon themselves to commit various copyright infringements and other illegal acts for which Matt will most definitely sue them and they created something the kids are calling "The Twice Up The Barrel Once Down The Side Book Club" on Goodreads.

Apparently you can join this and recommend books to each other and yell at each other about The Kite Runner and gossip about how my clothes are too small for my growing body. Did I explain that correctly? Someone do a better job in the comments.

So you can join or check the group out by clicking HERE.

In other news, you may have heard that last night was Halloween.

I told you not long ago that it is my life-long wish to live in one of those neighborhoods from movies in the 90s where every house is decorated festively and thousands of children dressed in non-specific traditional Halloween costumes politely skip door-to-door to collect their bounty.

Now picture that scene from WALL-E where the robot is moving through burning piles of garbage on a desolate land and periodically reminding you that you are lard-face who doesn't deserve this planet. That's what my neighborhood looked like last Halloween.

Last time I had like six kids stop by. And I was heart-broken over this.

But I wasn't deterred. And neither was Mr. Doodle, who has been looking more and more lately like he wishes he had never been rescued.

He voluntarily dressed up as a dragon.

I talked with Lynne about the holiday and she informed me that she would be coming over with a bag of candy and we would both just pass out candy from my house.

She came and we each carved a pumpkin and put some lights up so the kids would know we were in business.

My friend Kate came, too, bringing with her the largest bottle of beer I have ever seen in my life. She had to hold it with both hands. And she sipped it all night, periodically telling us that she doesn't like children.

Not that we know what beer is! Did I even spell it correctly? I don't know what it is so much that I probably don't even know how to spell it!

Oh, and I even baked fresh bread for the occasion!

I don't even know what happened. But it put 2013's Robitussin Pie to shame.

And then we began the wait.

And y'all. We had NINETEEN kids come trick-or-treating.

And I don't even say kids!

Well, and to be honest, we had 17 kids. Because two of them were straight up grownups. No. I'm not exaggerating and calling teenagers adults. There was a couple who was legit in their 30s, out trick-or-treating, with their dog.

They had no children with them.

But they were dressed up and they said "trick-or-treat" so whatever.

Next year Lynne and I are going to knock every door in this town.

How many kids did y'all get? Any grownups among them? 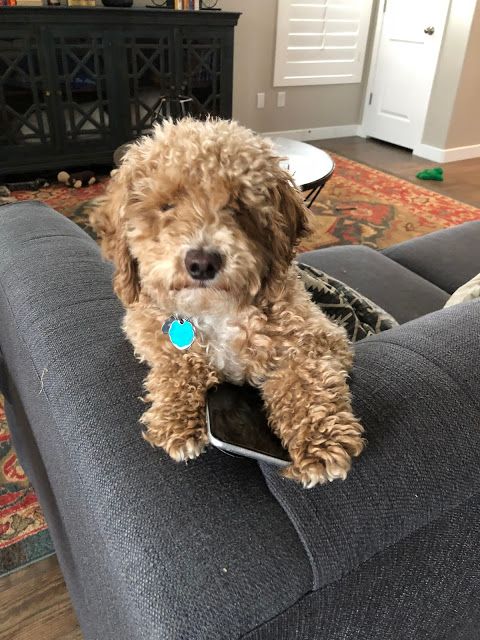 We know Duncan was born sometime around the beginning of November, but we don't know the exact date. I explained to him recently that his biological mother didn't keep detailed 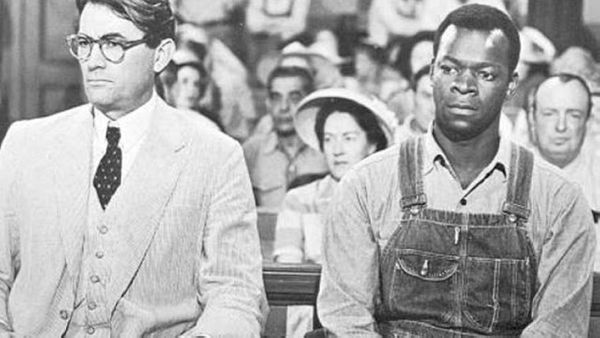 When I was in high school I read nearly zero books and I've been feeling guilty about this for mumble mumble cough years. So guilty that if I knew where