When I was in high school I read nearly zero books and I've been feeling guilty about this for mumble mumble cough years. So guilty that if I knew where my diploma was I would probably send it back with an apology note and some homemade pumpkin bread because Cathie didn't raise me in the wild.

My ability to fake preparedness has been both one of my greatest assets and one of my biggest hindrances. What this meant was that when Mrs. Voorhees was like "what did The Scarlet Letter teach you about humanity" I could be all like "in a way, isn't the fact that the literary letter was scarlet so symbolic of every inadequacy felt by man in a literal sense?" and Mrs. Voorhees would be all like "A! PLUS!" but then when I got into the real world and someone was like "name one character from The Scarlet Letter or you'll die" I just had to die.

So it's not good that I didn't read books.

There were some exceptions to this. I read To Kill A Mockingbird, and have since reread it a number of times because I believe that if I love it enough, Atticus Finch will have to appear in my life and grant me three wishes. The nearly-perfect Atticus Finch. Not the racist one. And if you don't know what I'm talking about DO NOT FREAKING READ GO SET A WATCHMAN.

You have been warned.

A couple of years ago I decided that since I don't know where to send my high school diploma back and I'm not even really sure if you can mail pumpkin bread I would just try to read as many classics as possible. What this means is that I, in my 30s, am immersing myself in the same material as your teenage children, which, no, does not make me hip or help me understand what the kids are into.

I am by no means devouring these old books because I spend my entire day reading boring law stuff and so frequently by the time I leave the office I am so turned off to reading that I refuse to look at stop signs and I've killed like 1,200 people in my city because of this.

I assume they were all bad people so don't worry.

Most recently, I have read:

1984: Loved it. Also terrified every day that we are living it. Also, that's the year I was born. I mean mumble mumble cough.

Of Mice and Men: WHY is this book famous? I had to stop myself from skimming it like five times. And I almost gave up even though it's basically just a pamphlet. Fortunately I finished it or I would have had to send my diploma in twice.

Great Expectations: I loved it so much that I nearly changed my name to Charles Dickens but then stopped myself because of the potential mean nicknames from kids on the playground.

Catcher in the Rye: Gave me so much teenage angst that I went through puberty. FINALLY.

Crime and Punishment: So many pages of stream-of-consciousness that sometimes I feel like I murdered an old woman.

And all of the Bearenstain Bears collection, obviously.

There may have been others but that's all I can think of right now. At the moment I'm working on The Grapes of Wrath, which reminds me, DON'T BE A FARMER IN OKLAHOMA DURING THE GREAT DEPRESSION.

One of you better name a baby after me one day.

So, today I need to know what your favorite classic is. I need recommendations as well. Also, Mrs. Voorhees? Are you reading this? I'm sorry that I lied to you about The Scarlet Letter. 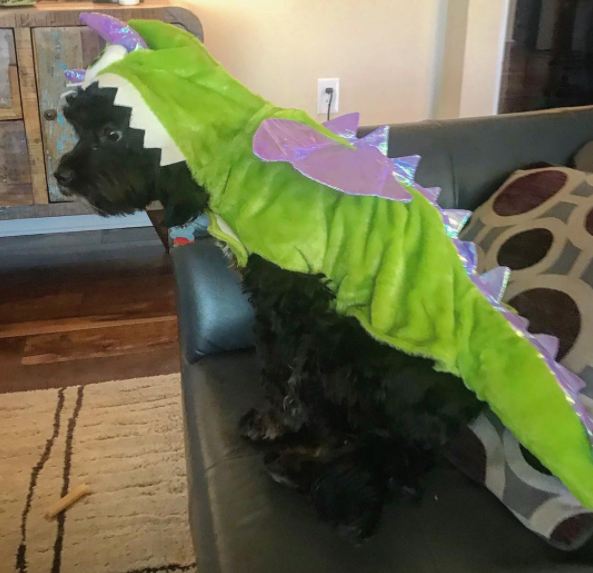 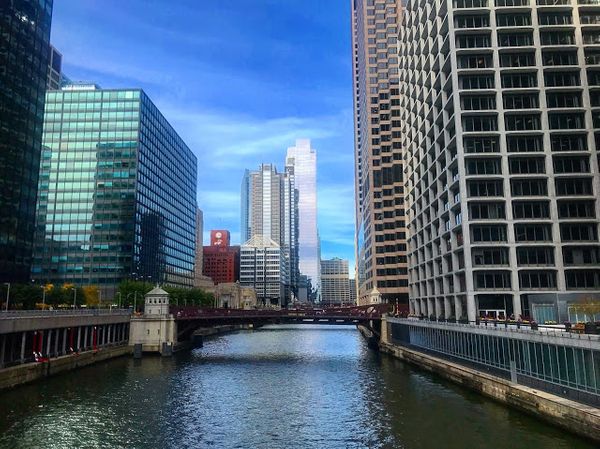 I have a work thing this week in Chicago, or as Bob and Cathie like to call it "DON'T GET MURDERED." I'm staying with my childhood best friend Sam. He's