Eli: Can you please explain to me what is happening here?

Skylar: What are you looking at?

Eli: A picture of the two of us from that party last night.

Skylar: What about it?

Eli: Well, someone just texted it to me. And I'm wondering what the hell is going on with you in this picture.

Skylar: Oh, I was very sweaty because it was hot and for some reason I had decided to wear a cable-knit sweater even though I knew it was going to be 100 degrees inside that apartment. I had also not been feeling very well and had a rash on my--

Skylar: Was I making a face?

Eli: I'm not really sure what you were doing. It almost looks unintentional.

Skylar: Ohhhhhhh. I just remembered. This was the silly face picture we took together.

Eli: What silly face picture we took together?

Skylar: We were just sitting there talking and someone was like "say cheese!" so we made silly faces.

Skylar: I guess I just assumed it was a silly face picture because those are so much more fun than just boring smiling pictures.

Eli: I'm not even sure if you can call whatever is happening to you here a "silly face."

Skylar: What do you mean?

Eli: It looks like you are having a stroke. In an anti-gravity machine. While pooping your pants.

Eli: Exactly. WHY are you making that face?

Skylar: I LOOK LIKE A CRAZY PERSON NEXT TO YOU! EVERYONE IN THE ROOM PROBABLY THOUGHT I WAS INSANE! I THOUGHT YOU WERE MAKING THAT FACE TOO!

Eli: No. I would never do that to my face.

YOU GUYS. OMG. I still can't believe that what I'm about to tell you actually happened. This is beyond an embarrassing moment. This is something where I legit think I might have to move. TO CANADA. Just the other day I was thinking about 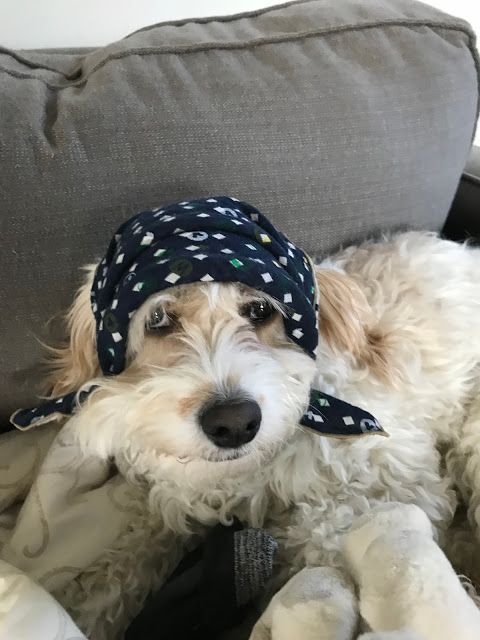 You'll be happy to know the Snuggie, of such fame as the Strangerhood of the Traveling Snuggie, has made it to half a dozen lucky wearers in multiple United States