You'll be happy to know the Snuggie, of such fame as the Strangerhood of the Traveling Snuggie, has made it to half a dozen lucky wearers in multiple United States of God Bless America. I'm told only one person has died so far. You know those websites that show where Santa is on Christmas Eve so kids can track his progress? We should have one of those for the Strangerhood. Awesomesauciness, can you hurry and build that for us?

Also, because I told you this week I was sick and then all of you were like "DON'T GO TO WORK YOU SELFISH BASTARD YOU'RE GOING TO KILL EVERYONE" I decided not to go to work because I didn't want the guilt of killing everyone on my conscience. Then I donated five dollars to [charity that will appease you] to make up for having gone in early this week.

Meg and I combined powers and wrote a thing together.

A message from 14-year-old girls (language warning). Thanks, Michael.

But do they make one that will work for Duncan? Thanks, MariLee.

Some memories about each Sandy Hook victim.

Come find us on the Facebooks.

If you would like to have something included on Pictures & Distractions please email me at itjustgetsstranger@gmail.com. 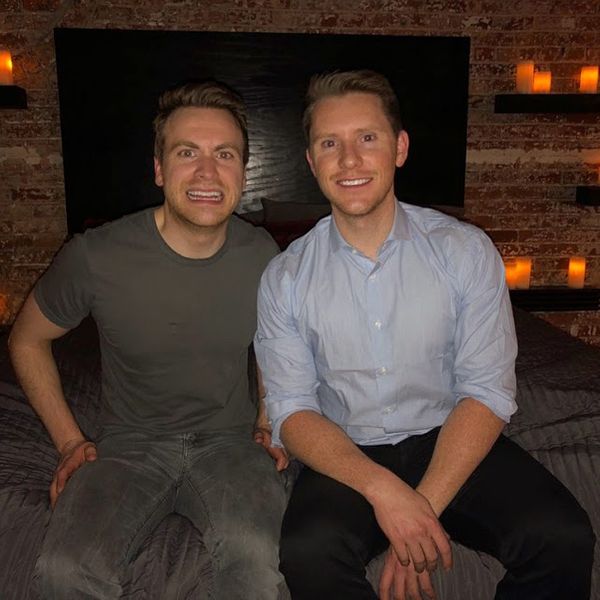 Eli: Uh . . . Skylar? Skylar: What? Eli: Can you please explain to me what is happening here? Skylar: What are you looking at? Eli: A picture of the two of us

Last month the Stranger troll said I was desperate because I shared the most recent Strangerville episode twice in one week and I'm nothing if not consistently pathetic so you should all definitely click on the below. Every time you do a troll learns