The water moved in and out. Slowly. Methodically. Miles of coral reef prevented it from forming enough critical mass to make waves. The sun was dropping down, settling into an oceanic horizon. A tiny island with one palm tree appeared only as silhouette courtesy of the sun's back-lighting.

Suddenly something grabbed my wrist, pulling hard. I didn't look down at it because I thought I wasn't supposed to stop looking at the island's silhouette.

It was a dream. But I didn't know it.

I was back in Palau on a familiar beach.

One that was always somehow simultaneously calming and lonely.

The water moved in and out.

I resisted the pull from whatever had caught hold of my wrist, continuing to stare at the island's silhouette, watching the one palm tree lean and move a little. There was something else on the island and that's why I was watching it. If I looked away, even for a moment, that something would get washed away by the water.

But there was a distraction.

It wasn't hard to look at the island, because I loved the island, and I cared about the person on it.

But now there was a distraction.

The grip on my wrist grew tighter, making it more and more difficult to focus on the island. Whatever had a hold of me yanked a little, demanding that I pay attention to it and not to the island.

It was painful. Painful enough that even though I was still looking at the island, I wasn't thinking about it.

The water moved in and out, like a ticking clock reminding me that time was passing and the sun was setting.

It yanked again, more aggressively this time. Finally I looked down, because that seemed like my only option.

And then I saw it. Green thick seaweed that had never been on this beach before had crept across the white sand. I hadn't noticed it because I was looking at the island. The sounds of its movements were muffled by the crescendoing hum of the water moving in and out.

It had crept across the white sand until it reached me. It had wrapped itself around my wrist, tightly, and now it was pulling.

There was a rock nearby, and so I reached for it, hoping to use it as a tool to pry myself free from the seaweed. I struck at the seaweed, trying not to hit my own wrist in the process. I glanced up repeatedly to make sure the island was still there. It was, but the sun was setting and soon it would be impossible to see it.

I called out for help, but I was alone on that beach. The only response came from the whispers of the water moving in and out, attempting to sooth me.

That beach was always simultaneously comforting and lonely.

Eventually the seaweed released, injured in the fight, but more angry than before. I could feel its anger.

I resented the seaweed for stopping me from looking at the island.

Then I woke up.

I lay in bed for a while, my heart racing a little bit, feeling powerless, and like I had failed at something. Like I had failed someone. Even though it really was just a dream.

And then I got up, and got ready for the day. A day in which I would look at the island.

The thing about seaweed is that it's just seaweed.

This time in Strangerville, a woman in Hawaii buys a gift for her parents that ends up changing her life forever. Story 23 and My Parents, by Alex (music by bensound.com) Production by Eli McCann and Meg Walter http://traffic.libsyn.com/strangerville/ 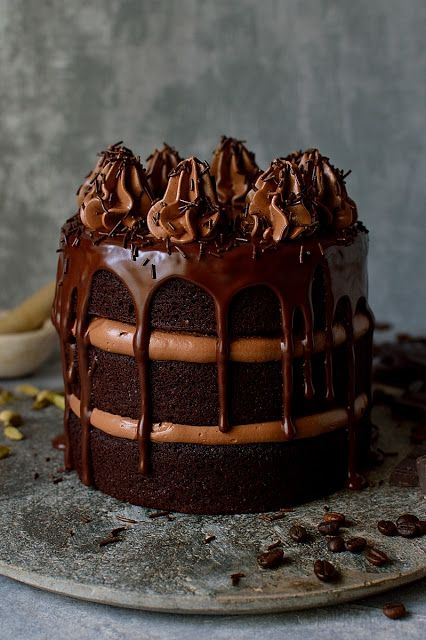 Please check out today's episode of Strangerville, above (and at the bottom of this post, because we're persistent like that), featuring a story about what happens when pen pals don't