Today, please enjoy truly one of the funniest stories ever produced on Strangerville; a story by the hilarious Rebbie Brassfield. Check out the recording, included in this week's Strangerville, plus the written version for the hearing impaired below. (Also, check out Rebbie's new venture on the Instas, @mormonsinmedia).

This time in Strangerville, Meg and Eli discuss, with some rage, Mormon genre films. Then, a woman takes the Strangerville Live stage to explain how her theory about “hot girls” was put to the test in a high-pressure situation.StoryHot Girls, by Rebbie BrassfieldProduction by Eli McCann & Preg Walter 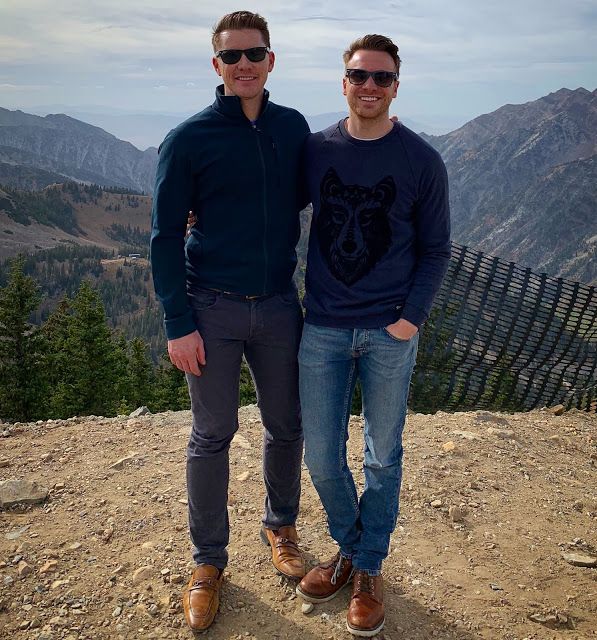 I'm aware that Rock, Paper, Scissors is hardly more than a game of chance. I know this. I'm not under the impression that a person benefits from experience in this

Look. I don't have a beef with anyone. I mean, except for the essential oils people. But all the other people? No beef. No beef with the other people. If you want to ride an elevator when stairs are faster, that's your business. I