Look. I know. I KNOW. Putting up Christmas decorations before Thanksgiving is a sin that is only eclipsed by murder in severity.

I know that. You guys. I helped vote for that rule. I canvassed and everything. When they sent us those forms in the mail asking us to rank the top five worst sins in order, I even putting this one in front of Choosing To Be Gay.

When I see Christmas decor at stores in October, I ask to speak to the manager. I even hold a purse under my arm and wear a Bump It in my hair when I do it.

I consider myself on the front lines of the War on Christmas up until December 1 every year. I go to all of the secret meetings. Remember when Starbucks changed its holiday cup to be less overtly about Christmas and all of your uncles who have never gone to Starbucks in their lives posted about their boycott decision on Facebook?

That was MY idea.

But you guys. I was bored and we are going to Portland for Thanksgiving and so I decided I wanted to come back to a house that already had its Christmas decorations up.


By the way, nice try again, robbers. But we've got house-sitters/babysitters for Duncan staying at the place. It's 12 large and hairy men (they have a condition) who aren't allowed back into Disneyland after how they behaved last time. So don't even try.

Last night I hauled the alarming number of boxes labeled "Christmas" from my basement to the living room where I started dishing out assignments to Skylar and Matt. Matt did that thing where he intentionally did a bad job so I would stop asking him to help, which worked more effectively than I care to admit.

Skylar spent the entire evening putting together the fake tree and asking Alexa to play Mariah Carey's All I Want For Christmas Is You on repeat because Skylar doesn't want to keep dating me for much longer.

I wasn't proud of myself, you guys. I could feel all of you judging me. More than usual, I mean.

But we got the lights up. And I sat in my sweats, sipping hot tea and working on my knitting to the glow of a Christmas tree until 11:00 PM last night.

I'm totally willing to go to hell for this. 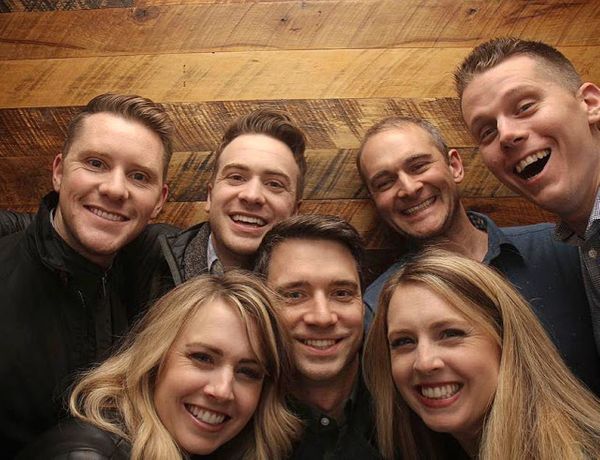 Skylar and I traveled to visit his family in Portland for Thanksgiving. Matt came with us because he is our child and we are proud of the boy he is 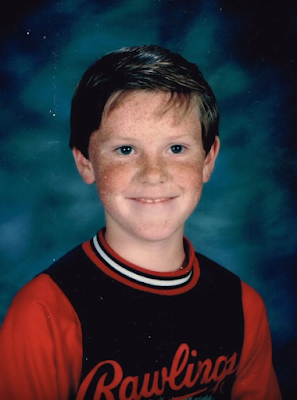 This week, I have a story from when I was 11 years old. I can't believe I waited this long to tell it to you. You can hear it on