I basically didn't see Skylar for about two weeks because he had some big test on Friday that he had to study 34 hours a day for. And I know that there aren't 34 hours in a day. Don't look at me. I tried to explain that to him and when I did he was like "WHY ARE YOU WASTING MY TIME WITH THIS CONVERSATION I NEED ALL 34 HOURS TODAY TO STUDY."

His brain has been totally fried. Last weekend we were driving home from somewhere and I was trying to coordinate schedules with him. We had this whole five-minute conversation where he gave me his input and answered my questions. We finished the conversation just as we were pulling into the driveway.

When we walked inside he immediately asked me a question that was fully answered by the conversation we just had and in which he had participated so I reminded him of this. He just stared blankly and said "we talked about this already?"

It's one thing to not remember a detail of a conversation from two days ago, but we had literally just talked about this thing and as I recounted the entire conversation, including the parts that he said, he had no memory of any of it.

It was really impressive, actually, the way he has figured out how to put his brain on auto-pilot.


By the time Friday rolled around, we were both losing our minds. I had been frantically preparing for our Friday Strangerville Live. Jolyn contracted Ebola only three days before and she nearly passed out while practicing her story for me in her living room the night before the show. Somehow that Ebola made it to Meg's house and hit her husband so hard that they are naming a hospital wing after him. Meg showed up at our venue, baby in tow, looking annoyed that there are only 34 hours in a day.

Please enjoy some photos from the show and this week's truly heart-wrenching Strangerville.

This time in Strangerville, Meg and Eli relive Mormon missions and an attorney recounts her experiences at the border working with asylum seekers.StoryAsylum, by Ruth OlsenMusic: Crucible by WildlightFrom: The Free Music ArchiveProduced by Eli McCann & Meg Walter 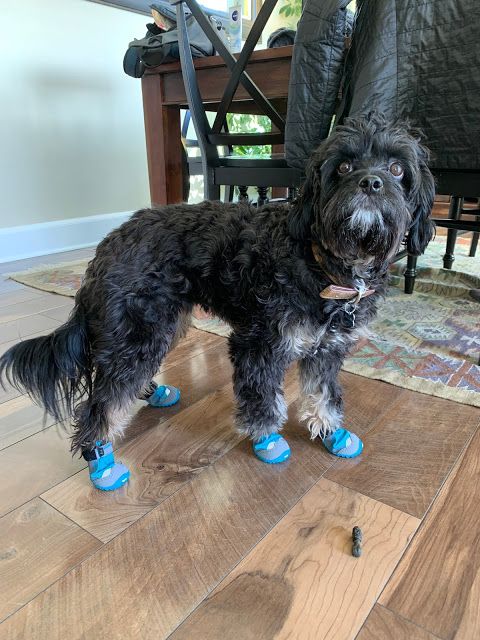 On Saturday morning Skylar, Duncan, and I went up into the mountains with our friends Andrea and Shane to stay at a cabin and go snow-shoeing, which is a fancy

This time in Strangerville, Meg and Eli relive Mormon missions and an attorney recounts her experiences at the border working with asylum seekers. Story Asylum, by Ruth Olsen Music: Crucible by Wildlight From: The Free Music Archive Produced by Eli McCann & Meg Walter