Skylar has some big test this Friday and I've got Strangerville Live on Friday and both of us have been wandering through our lives like zombies for about two weeks.

Sky has been spending an unreasonable amount of time studying in the cafe area of Barnes & Noble, or as he still calls it, "Barnes & Nobles."

I'm serious. I can't get him to stop doing this. He refuses to acknowledge the pain he is causing me. This is basically a hate crime at this point. If I could change only one thing about him, it would be this. Well, actually it would be the toothpaste spit he doesn't wash down the drain in the bathroom sink like a civilized human should do. Or I would change the fact that he's only at the beginning of grad school and instead make him a billionaire so I could retire and work on my garden. Or, rather, have my people work on my garden.

I'm not doing labor if I have a billionaire sugar daddy.

I've been lecturing him on a regular basis about "priorities" whenever I think he should be studying and he isn't. Skylar doesn't need the lectures. He's a responsible grownup, even if he does say Barnes & Nobles. But if I'm not bossing someone around, who even am I?


To his credit, he has taken this in stride. I believe that he must have accepted me for my flaws because he has stopped trying to correct most of them. That should be a beautiful thing, but actually it just feels kind of unsettling the way he's decided to enable some of my worst behaviors.

I know I need to be careful about the things I write about him on this site because he does actually read it. He waits until I'm around to do so so he can get credit for his support. It's always the same--out of the blue he'll pull out his phone and say "I wonder if there's a new post on my favorite blog," which is actually kind of sweet. Until he complains that there isn't a new post and then yells "entertain me!"

The point is, we need a vacation.

And the second point is, we are excited to see you at our show!

We only have a handful of tickets left, so if you plan on coming, you better get them now.

And if you do come, please bring me a Xanax.

This time in Strangerville, Meg and Eli relive Mormon missions and an attorney recounts her experiences at the border working with asylum seekers. Story Asylum, by Ruth Olsen Music: Crucible by Wildlight From: The Free Music Archive [http://freemusicarchive.org/music/Wildlight/The_Tide_ 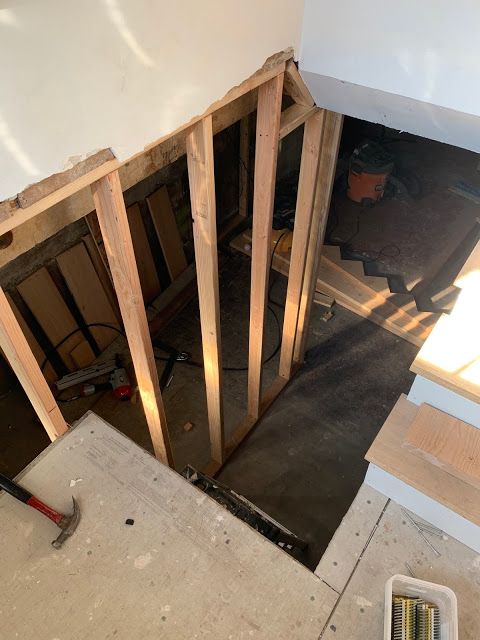 [Strangerville Live is THIS FRIDAY. Please get your tickets [https://www.eventbrite.com/e/strangerville-live-tickets-55260600945], if you haven't already!] I think I may be the victim of the world's most