The other night I watched Jaws and I decided to live Tweet my experience and I'm feeling lazy and some of you still refuse to follow me on Twitter BECAUSE YOU DON'T MIND COMMITTING HATE CRIMES and I'm frantically trying to prepare for our AMAZING SHOW in SLC this Friday (get tickets here, please. Meg keeps yelling at me because I'm not popular enough to sell out Madison Square Garden.).

So, here's my experience watching Jaws for the very first time. Also, what "old" movie do I need to see next?

Just about to watch Jaws for the first time. Trying to find out why everyone so hella skerd of a fish.July 7, 2019

Home girl just got eaten by a shark because that’s what happens when you take your clothes off.July 7, 2019

They just found her body. The shark tried to burry her on the beach like Harry did for Dobby but it’s hard cuz no shovels or upper body strength.July 7, 2019

The old white people do not want to believe there’s a shark out there and so far that’s the most 2019 thing about this movie.July 7, 2019

RICHARD DREYFUSS IS IN THIS OMG MR. HOLLAND’S OPUS IS ABOUT TO GET OPUSSEDJuly 8, 2019

So they caught a shark but Mr. Holland’s Opus is like IT’S THE WRONG ONE JAWS IS STILL OUT THERE and I believe him because there’s still a lot of movie time left.July 8, 2019

I am stress knitting YES THAT IS A BEAUTIFUL SCARF TGANK YOU I WILL SEND YOU THE PATTERN pic.twitter.com/y6NJxkgYXTJuly 8, 2019

HE JUST POURED RED WINE INTO A GLASS WITH ICE MAKE A WHOLE MOVIE ABOUT THAT pic.twitter.com/O4NAiyC6zHJuly 8, 2019

So Richard Dreyfus and the town mayor/sheriff/Ms. Utah are out hunting the shark and they are a little drunk but so am I SO WHO’S JUSGINGJuly 8, 2019

So the one old white guy refuses to close the beaches for the 4th of July probably because he’s never experienced adversity before so he can’t comprehend the whole shark problem.July 8, 2019

So they hired ol’ 10k dollar guy to go catch the shark and he’s taking Richard Dreyfus with him because he has a beardJuly 8, 2019

So far there is not a single competent woman in this entire film NO WONDER WE PAY YOU LESSJuly 8, 2019

Ok so they tied a yellow barrel to the shark so they could find it later, a tactic that also works with children in Disneyland.July 8, 2019

They’re just I discriminately shooting a gun at the ocean which is basically 2019 U.S. foreign policy.July 8, 2019

Ok so the shark looks like a muppet. pic.twitter.com/ve34DIljNxJuly 8, 2019

Now this thing is turning into Titanic. I seriously hope they never let go. pic.twitter.com/x2MihNAvlDJuly 8, 2019

Ok they blew the shark up and then it ended. I’m going to watch some Marie Kondo and calm down.July 8, 2019

It's about 24 hours before our show. I told Meg and Jolyn I don't know what to wear so they've been having me text them pictures of possible outfits I 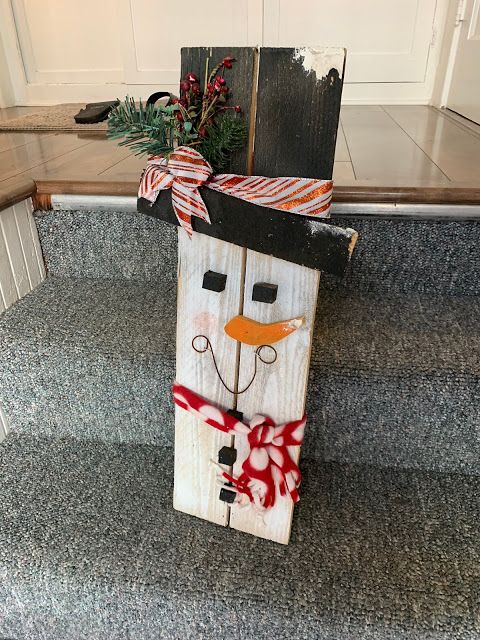 (I know. I KNOW. I'm a broken record. But this is the last week. Strangerville Live is THIS FRIDAY. Please come. Meg is telling an embarrassing story. And I'm telling