Skylar thinks my feet are disgusting. He's not wrong, but it's still rude of him to say.

He wants me to see "a specialist." He whispers those words when he says them, I suppose to express the gravity of the situation. When I once asked him what kind of specialist, he just said "anyone who can perform amputations."

My argument is that my feet are not abnormally gross. It's just that I run a lot, so they aren't pretty. Counterpoint from Skylar: "then why are the toenails *that color* and why is one, and only one of them, perpetually dry?"

I've gotten used to yelling "AGREE TO DISAGREE" as soon as he starts that sentence, which is often surprisingly enough to get him to stop pursuing the conversation for at least a day.

Look. I can't go see a specialist about the feet thing because this whole dynamic has given me my best bargaining chip for our ongoing general negotiations. When I want him to do something he really doesn't want to do, I can be like, "maybe if you do that I'll consider going to see someone about my feet . . ." and then he gets excited and does the thing and then I never follow through on my end of the bargain and it's really like a win/win situation for us, except where one of us repeatedly loses.


I've been dragging this whole thing out for like two years and I thought I was going to continue to get away with it until tonight when Skylar surprised me with an ambush pedicure.

By the time I really realized what was going on it would have been tacky to back out. He had invited friends of ours to come along and everyone had made time in their schedules.

So I begrudgingly marched up the steps of some old house that had been converted into a nail salon. Skylar stepped in first, an air of authority in his step.

He got the attention of the woman manning the front desk, pointed at my feet, and asked, "do you have power tools here?" 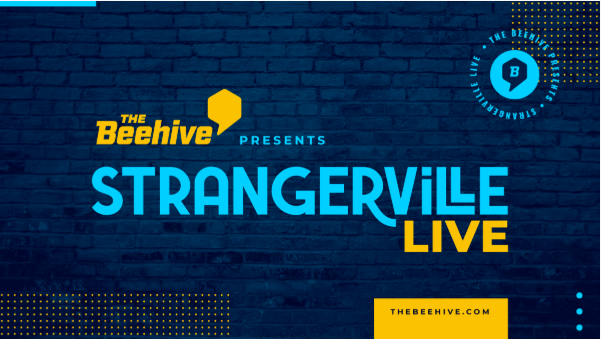 Guuuueeeeessss whaaaaaa-aaaaaat. (I sang the above in an opera voice because Sky and I just got back from the opera. When the show started he said there was something really 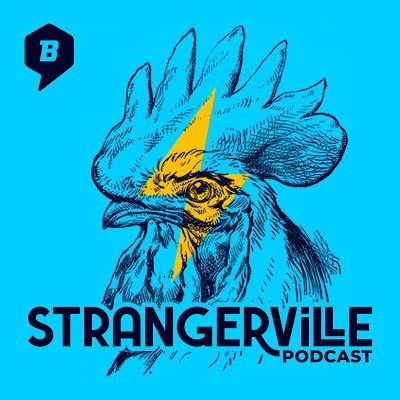 Meg wrote this article [https://www.thebeehive.com/my-best-friends-wedding/] for The Beehive last week and I've been sharing it on the social medias because it's about ME and HOW BEAUTIFUL