Apparently Bozo the Clown died. Matt just told me and then scolded me for asking who that is. Which reminds me, I called Skylar "the ol' battleaxe" last weekend and he said he had never heard that term before and didn't know what it meant. I think this means I married a child? The thing is, I didn't even know this was an old phrase.

This is almost as bad as when, a mere five days after our wedding, I referenced "the original Parent Trap" and he responded "the one with Lindsay Lohan?"

I'm telling you. Nearly got divorced that day.

I wrote this story about going to Kennecott Copper Mine on a third grade field trip.

Hive Mind is now on it's own channel! Please go subscribe.

Just a lovely Twitter thread about a very dumb dog. Thanks, Brian.

What to do when you lose a dog. Thanks, Brian.

If you haven't watched the Jeopardy video yet, please fix that.

Guy texts random numbers to break up with them. (Some language). Thanks, Brittany.

This time in Strangerville, a conversation about calling out bad behavior. And a “nice disabled girl” takes the Strangerville Live stage to talk about a time when she wasn’t so nice and what that taught her. Story Nice Disabled Girl, by Shelby Hintze 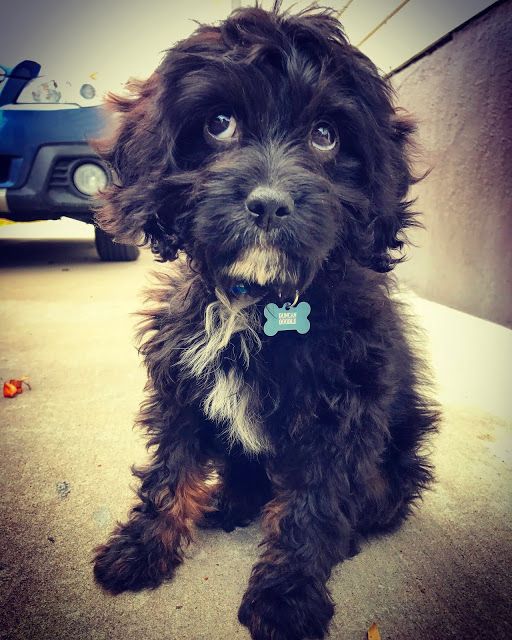 Yesterday was Duncan's birthday. Well, I don't actually know whether that's true. He didn't come with papers or any helpful information, like a warning label that said "YOU WILL NOT