Yesterday news broke that The Real Housewives of Salt Lake City is going to be a thing and my town is losing its mind over it.

Well, good news: I found the episode synopses for the season:

Episode 1: The Real Housewives have beach day on the gorgeous banks of The Great Salt Lake.

Episode 2: Kassaddee throws a glass of horchata at Braxleee inside a Cafe Rio just after General Conference.

Episode 4: Things heat up when Makinly starts stealing customers from Erynn after finding personal empowerment at the most recent Young Living convention at The Salt Palace.

Episode 5: Jinnifer puts on a birthday party for her son Baxtee at Classic.

Episode 8: [Cancelled after producers determine it's too difficult to get around downtown for filming during Pride.]

Episode 9: Sarahg and Bethaxnee quarrel over whether leggings meet the modesty standards listed in For Strength of Youth while standing in line for Rattlesnake Rapids at Lagoon.

Episode 10: Brandee's husband Jason is arrested for his involvement in a pyramid scheme.

Episode 11: To get Brandee's mind off of the legal proceedings, the women head to "Disney" for their quarterly girls' trip to the popular So Cal theme park.

Episode 12: The ladies have a wild (but like so spiritual and life-changing) day at the Festival of Colors in Spanish Fork.

Episode 13: Teffaghnee's gender reveal party is ruined by inversion, which blocks attendees from seeing the skydiver formation spell "little raskal" in the sky.

Episode 14: Pioneer Day is off to a rough start when Jennappee can't find her lace bonnet.

Episode 15: Kyleeee is too embarrassed to tell the others her son Wyleee got called to Albuquerque New Mexico despite putting "Chinese" under "languages" on his mission papers.

Episode 16: Kassaddee makes the difficult decision not to participate in The Manti Pageant after reports surface that the director voted for Obama.

Episode 17: The women get together to play a game of Opioid Go Fish.

Episode 18: Drama erupts at the Rose Park scrap-booking convention after the women discover Andxreagh has been using monochromatic patterned paper since at least 2014.

Episode 19: The women of RHOSLC say goodbye to their city as they collectively move their families to like such a cute neighborhood in Daybreak.

If Meg doesn't recap this crap for The Beehive when it airs I'm going to file a class action lawsuit against her.

This time in Strangerville, a conversation about calling out bad behavior. And a “nice disabled girl” takes the Strangerville Live stage to talk about a time when she wasn’t so nice and what that taught her.StoryNice Disabled Girl, by Shelby HintzeProduction by Eli McCann & Meg Walter

I haven't talked about her for a while, but rest assured, Herminda is still around. I know she's still around because she saw me naked today. Twice. For those unfamiliar, a few years ago I "hired" someone to come clean my house every other 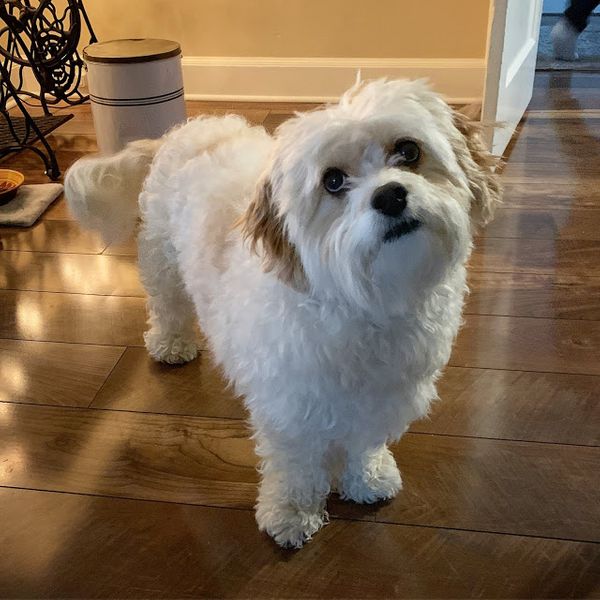 Apparently Bozo the Clown died. Matt just told me and then scolded me for asking who that is. Which reminds me, I called Skylar "the ol' battleaxe" last weekend and