Skylar read some advice on the internet for couples who are now stuck at home together all day. It said to come up with an imaginary coworker and blame everything on that person so I've been listening to him say stuff all day like "Oh dear, it looks like Betty left all her dishes in the sink again. How inconsiderate."

It's not really helping things. Even he has to admit that. Only yesterday he spent an unfortunate amount of time making a graph:

He tweeted that out and then an hour later he gasped and said he realized he got the red and yellow lines backwards.


"HAS IT ALREADY GONE VIRAL OR CAN I STILL DELETE IT WITHOUT PEOPLE NOTICING?!"

I didn't have the heart to tell him only 7 of his followers bothered to like it.

I'm becoming convinced he doesn't actually understand how the Internet works at all. It took two attempts to tweet that image. His first tweet just contained a link to something I'm pretty sure was straight up spam. Earlier that morning I caught him watching an Instagram live video of some celebrity, and then yelling into his phone "can you hear me?!"

Duncan seems sick of us. We thought this would be the best time of his life, having both of us home with him all day. Instead he just stomps from room to room trying to get away from us because he's used to taking at least a four-hour uninterrupted nap on the couch starting nearly immediately after getting out of bed every morning. Now he has to deal with two grown men chasing him all day, wiggling their fingers, and nonsensically yelling "tickle bums!"

Yesterday I heard Skylar in the other room say in a disappointed and stern voice, "Duncan, I am your father. You need to listen to me." So I guess homeschooling isn't going great.

My new favorite hobby is scrolling through Instagram, finding videos and photos of people out at parties, and shaking my head while whispering "how irresponsible." I think that automatically makes me old enough that I'm now in the category of vulnerable persons.

But also, HOW IRRESPONSIBLE.

All in all, things are fine, even if the extreme extrovert in me is on the verge of a totally nervous breakdown. I'm knitting and working and doing yard work and cooking and trying not to go crazy but it's getting difficult because we've been doing this for . . . let's see . . . carry the one . . . ELEVENTY MONTHS already.

How are you guys coping? What are you doing to make use of your time? Please share with the class. 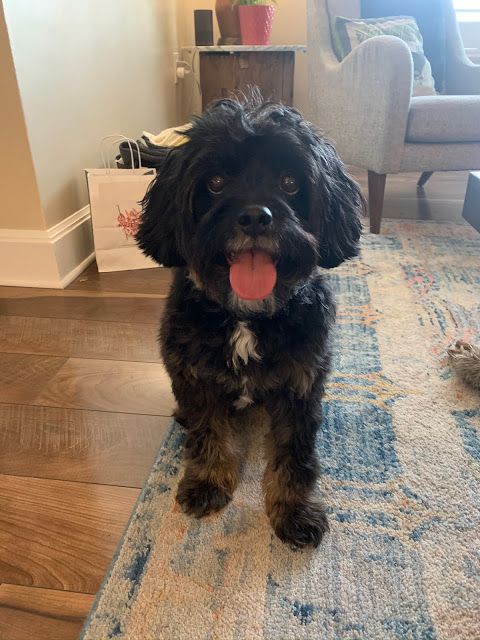 Yesterday we were woken up by an earthquake, which, in case you've never experienced this, is a super crazy way to start your day. It happened at some ungodly hour, 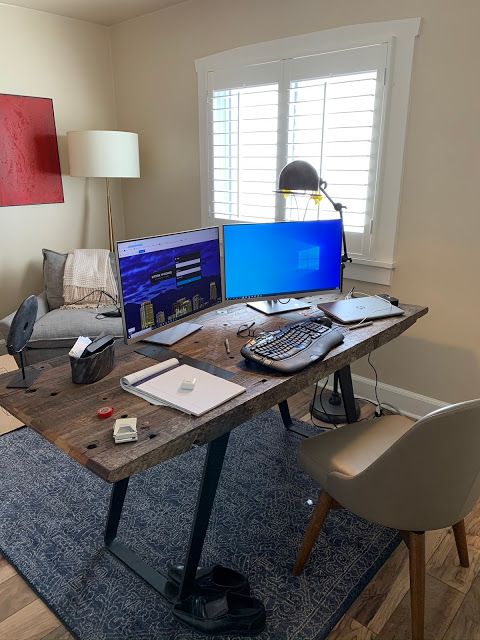 We're social distancing at our house right now. It started around Thursday, kind of in phases. I went to my office in the morning, Skylar went to school. Later that