Skylar's big test that he's been studying for since before the war is at the end of next week. It's called "Step 1" or "the boards?" or "the reason I've been quarantined with someone who won't talk to me" or something. All I know is I need this test to be over because I haven't spoken to another human being in months and I have a lot to say because it's all just been building up. I also want him to do well on this because if he's going to be sticking cameras up all of our butts one day, he better be competent at it.

Skylar said I need to stop saying that. He says he's not "going to be the kind of doctor that sticks cameras up butts." But when he says that to me all that does is remind me of this person I met several years ago who was that kind of doctor and I asked him why, of all the possibilities, he chose that one.

He said something like, "well, most people don't go to medical school thinking 'I want to put a camera up someone's butt one day.' We think we're going to be Dr. House. Then a few years down the road you suddenly realize you are on the camera-butt path, you don't know how it happened, and it's too late to turn around."

And when he finished that monologue I blurted out "MOST PEOPLE???!"

Because look. If there are doctors who go to medical school thinking "I want to put a camera up someone's butt one day," I think they should have to disclose that information to the government and they should be on a registry somewhere.

So, yeah. When Skylar says he's not going to be that kind of doctor, I just shake my head, wondering if he knows that a mere six months from now he could wake up and realize he's already half become that.

I'm already preparing myself to support him in this even though it's not the kind of doctor that is actually helpful to know. Not because they don't have valuable knowledge or anything. We need camera-butt doctors. They are the true heroes. They save lives. We should have to give up our bus seats for them and they should get discounted tickets to Disneyland.

But they're not helpful to know because they're not the kind of doctor-friends you can take advantage of.

Know a dermatologist? Great. They can probably look at your mole for you and then give you 1,000 botoxes.

Got a pediatrician in the family? Awesome. Now you have someone to call at 2:00 in the morning when your toddler is projectile vomiting and doing the Exorcist crab walk down the stairs.

Your neighbor is a camera butt doctor and you need a colonoscopy? NO YOU CANNOT CALL UPON THAT PERSON.

I don't know anything about laws and stuff, but I'm pretty sure it's fully illegal in all 60 states to get a colonoscopy from someone you know. The CDC and WHO and Illuminati all recommend you try and leave the country for one if needed. Alternatively, they suggest changing your name and entering the witness protection program if travel is impossible.

The point is, if Skylar becomes a heroic camera-butt doctor, I don't really know what to do with that. It's like in high school when all of my friends got jobs at a movie theater or The Dairy Queen and then hooked us up with free ice cream and sneaked us into movies and then I got a job at a call center with no windows and the only thing I could offer was a customer service survey about oil changes. Well, that and the personal phone number of Robert Redford, whom I had to call to follow up on the purchase of a Mercedes.

On that occasion I sat at my computer for a full 20 minutes staring at the phone number and script, extremely nervous because my parents had recently forced me to watch all 7 hours of The Horse Whisperer on VHS so I was very aware of who Robert Redford was. When I finally built up the courage to call he answered on the second ring and said "hello" and I responded "good and you?" and then I got flustered and hung up.

So, yeah. I need Skylar to do really well on this test next week because I obviously have a lot of words to say at another person and I need him to finish studying so I can unload all of those words and also I don't want him to become a camera-butt doctor unless he decides that's what he wants to be in which case I'll absolutely support him but then I'm going to need one of you to give me 1,000 free botoxes.

This time in Strangerville, Meg and Eli were very patriotic in elementary school. And a woman tells the story of navigating the foster care system during a pandemic. Story Foster, by Joy (music by by Gillicuddy) Production by Eli McCann & Meg Walter https: 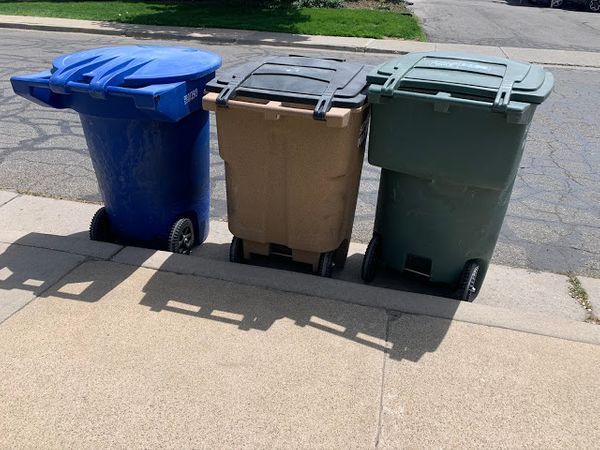 You know what's not ok? THIS: I think he's just doing it to spite me now. I started screaming last week when I saw it because I have abusively lectured