I think I might be losing my mind. Is this a safe space? Can I say something here about myself that might be embarrassing?

I . . . have always believed in hypnosis. Like, you know the hypnotist shows where they bring seven people on stage and then the hypnotist dude gets them to do embarrassing things for two hours? Until literally five minutes ago I have never questioned whether that is authentic. No! It's worse! I've never even known anyone questions the authenticity. I literally just thought this was a real thing and everyone believes in it like rain and Cher.

Skylar and I just went for a walk and I made a joke about how we need to take Duncan to a hypnotist so someone can get him to stop involuntarily bolting after motorcycles and then I was like "do you think it would be hard to hypnotize someone?" and Skylar was like "no harder than casting a spell you learned at Hogwarts."

Well then I found out that Skylar doesn't believe in hypnosis at all and I was like "what are you talking about?! Don't you learn about this in medical school?!" and he was like "yeah, we cover it right after Defense Against The Dark Arts" and I was like "THAT'S TWO HARRY POTTER JOKES IN A ROW STOP BEING LAZY."

So then I had this panic because, y'all, I am basically 60 and I've roamed this Earth for several decades just casually believing in something that might be totally fictional and I've already done that once in my life with religion I'M JUST KIDDING CALM DOWN THE LORD IS STILL MY SHEPHERD LIKE HALF THE TIME I HAVE NO IDEA WHAT'S TRUE ANYMORE.


But not only have I unquestioningly believed in something that might be fiction for several decades, according to Skylar this is also something that everyone around me has already known was fiction. Like, no one has ever bothered to tell me hypnotist shows are fake because they all assumed I already knew that.

I honestly feel like maybe I've believed in Santa for 36 years. And that I thought they taught the magic of Santa's sleigh in medical school. And I just told my husband that. And now he probably regrets marrying me.

I initially told Skylar that I thought he was wrong about this and I was shocked he didn't believe in something that's obviously a proven science but then I googled "are those hypnotist shows real" and the entire internet was like "yes, and the best place to go to learn how to become a hypnotist is Hogwarts School of Witchcraft and Wizardry" and I was like "GET A NEW JOKE INTERNET SKYLAR ALREADY USED THAT ONE BASICALLY TWICE.

So now I have no idea what's true anymore and you guys are all mad at me because I said that thing about religion EVEN THOUGH I WAS JUST JOKING MY GRANDMA GOES TO CHURCH YOU THINK I'M GOING TO DISAGREE WITH MY GRANDMA???

I'm sorry. I'm just very frazzled right now and I need you to tell me if hypnosis is a real thing and even if it's not real if I'm crazy for just believing in it for mumble mumble years. Also, is there anything else you think I might believe in that everyone knows isn't real and I have never questioned like helium or voting? 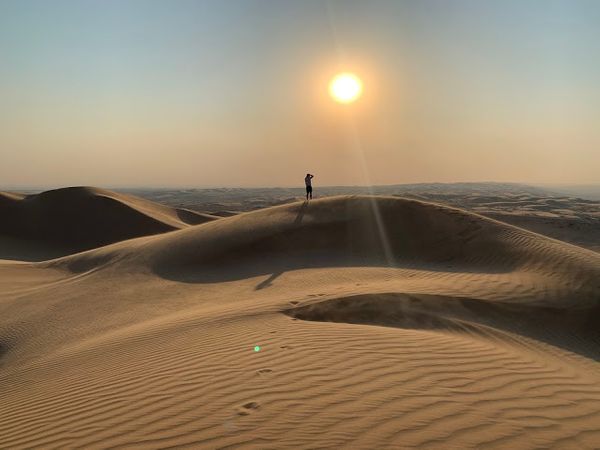 Skylar finished his test a week ago yesterday and listeners, I now have a husband with too much time on his hands. Remember last week when I wrote to you 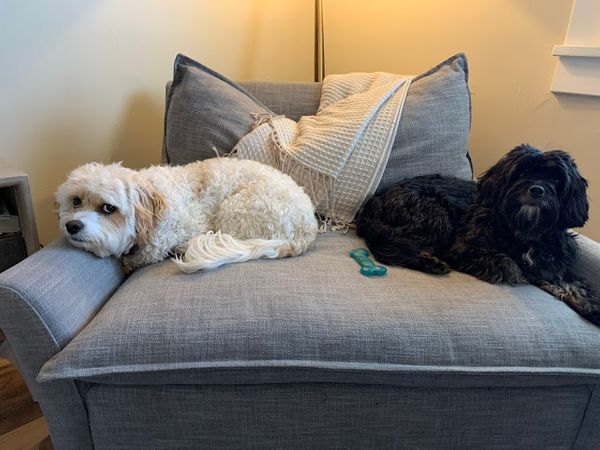 I have two friends who tested positive for the Rona recently. I won't say their names here because of HIPPO or whatever. I don't know. I don't really know anything