Skylar finished his test a week ago yesterday and listeners, I now have a husband with too much time on his hands.

Remember last week when I wrote to you and I was like "I'm an ignored housewife who can't get her man's attention" and you all felt really sad for me and you sent me presents that haven't arrived yet but I'm sure they're on their way because you aren't the kind of people who don't send presents at a time like this?

Well, now Skylar Westerdahl is spending his days following me around the house asking me on a never-ending loop "now what are you doing" and when I don't answer him right away he follows it up with "why aren't you talking to me?" and look. I love attention. But apparently I have my limits because sometimes I pretend to go to the bathroom to poop now just to have a minute to myself. AND I HAVEN'T POOPED SINCE 2012.

I asked Skylar if he had any hobbies he might turn to since he now has like three weeks off, which in COVID 2020 time is the same as eleventy millennia, and he said his only one is "being a good husband and loving you" which is so annoying but also I'm obviously not going to try to talk him out of that as a hobby.

He really is getting more manipulative now that he's in his 30s.


Over the weekend we drove to the sand dunes in an effort to try to get his wiggles out. It was the first time in nearly four months we've gone farther than four miles from our house and it was honestly amazing to discover we still know how to drive at freeway speeds. We figure it would probably be safe to wander an empty desert, but who knows?

The point is, I got him out of the house and he frolicked on the blazing earth for the better part of an evening and now we've been digging sand out of crevices we didn't even know we had for the last 48 hours.

While we were off playing in the desert, our friends Anna and Emily took Duncan for a little mountain hike. Emily got a puppy during social distancing and he's the same kind as Duncan and we are already obsessed with him. Or as we say in our house "dog-sessed" because we are terrible.

His name is Mr. Jude E. Barkle, and he's a perfect being.

Anyway, that's all I have for you today. We're taking this week off of Strangerville because mamma needs a rest right now, but we're working on a handful of really lovely stories and we'll be back soon.

I hope y'all are doing well and staying safe. Love you all, Strangers. 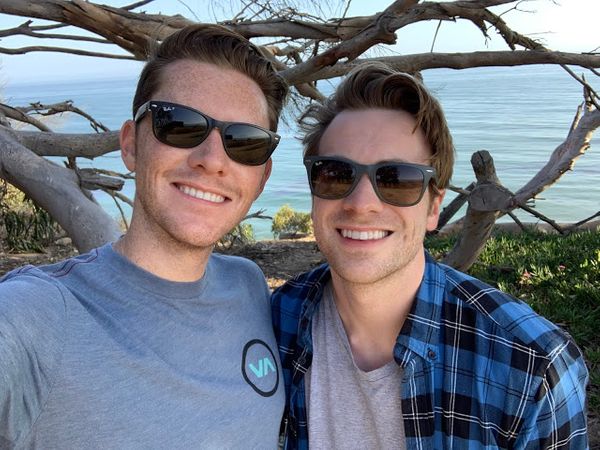 Skylar is supposed to get his test scores any day now and I simultaneously need it to happen immediately and not for a while. He is antsy and it is 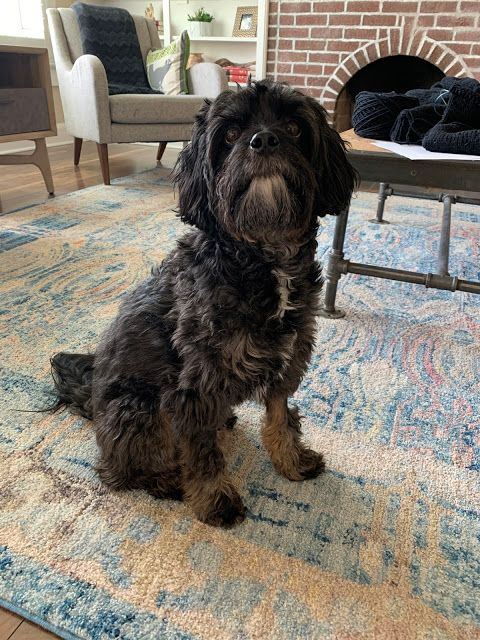 I think I might be losing my mind. Is this a safe space? Can I say something here about myself that might be embarrassing? I . . . have always believed in hypnosis.