I need you to solve a debate that is make or break for my marriage.

Obviously he, who is wrong, would characterize this differently than I have. He would incorrectly tell you that I'm not "politely" ignoring him and that the fact that I'm ignoring him is inherently impolite, but nonetheless, I'm not doing it "politely" anyway. He would falsely say that all he's doing is trying to treasure the few seconds we have together, which his horrid schedule barely and rarely deigns to allow, and that my refusal to join him in that honorable quest in fact makes me quite rude.

Then I'd interrupt at this point (but I'd do it politely, obviously) and I'd say "no one made you go learn how to put cameras up people's butts and look at poop through a microscope" and he'd cut me off there and yell "for the last time, that is not what I do all day." And then I'd remind him that it's rude to yell and interrupt so maybe a little self-reflection would be a better use of his time than this current escapade of projection.

He'd roll his eyes at that point and say it's "useless" arguing with me, which is curious, because he would then continue to argue with me. And look, I'd suggest that if you're doing something you think is useless, that probably says a lot more about you than it ever could about me.

But the thing is, this man does not want to have a guilt-trip war with me. For one, his guilty conscience is way more sensitive than mine. He literally married me just because he was worried I would be lonely if he didn't and my loneliness would be his fault.

Secondly, I, Eli McCann, was raised in the Cathie McCann School Of Guilt Tripping, where one lesson included a morning in 1994 when I made fun of a school crossing guard in front of my mother and she snapped back "I hope that poor woman doesn't die today having the last thing said about her the product of thoughtless cruelty."

So as soon as he went there with the whole "if work is more important to you than me and gay rights and everything Judy Garland did for you" I'd fire back, "I'm sorry that I'm working so hard to support our family during These Unprecedented Times of Uncertainty."

At that point he'd just start staring into his phone because this conversation is now a rerun and he doesn't make time for reruns.

Not while he's so busy studying poop.

This time in Strangerville, Eli thinks you should probably vote to retain your judges, Meg gave some bad medical advice and now you all have tuberculosis, and a woman receives a postcard from beyond the grave. 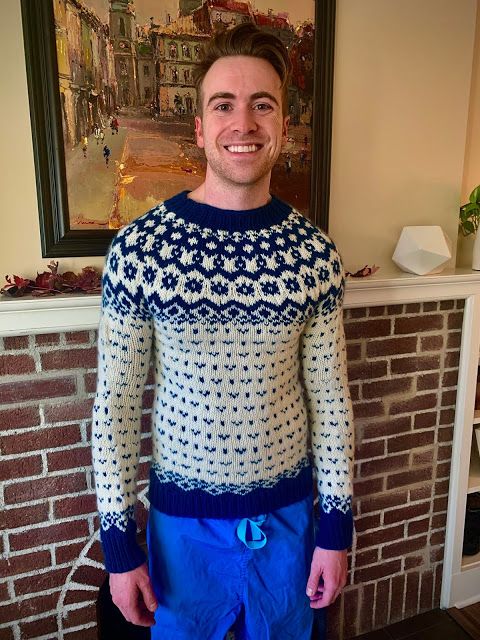 I embarked on my third sweater project in early July. I was determined to knit one Skylar would actually wear. Skylar is not a good liar. I don't think he's

This time in Strangerville, Eli thinks you should probably vote to retain your judges, Meg gave some bad medical advice and now you all have tuberculosis, and a woman receives a postcard from beyond the grave. Story: Haunted Postcard, by Emily Tsitrian (music by