I know what you're thinking. Eli, you have been the flakiest person of all time this week! Also, you are the most attractive person we've ever seen and we know for a fact that Paul Simon wants to be your best friend but he's just too intimidated to initiate contact.

First of all, Paul Simon doesn't get intimidated by anyone. In fact, they invented the concept of intimidation to describe how people feel about approaching Paul Simon. But, just in case, maybe I'll go stand in front of his house for seven straight months and stare at it without blinking.

As to the flaky accusation--it's sort of true. And I'm sure that none of you have been able to function this week because the only thing you've really heard from me is that I apparently was naked at a Korean airport. Oh, and someone pooped in a stairwell in China.

Note: while I was in China China, I was not in China China China. I just want to make that clear in case any of you think I'm trying to pull a fast one on you by claiming I was in "China" when in fact I was in Hong Kong, which is not as China as it gets. (Key: China China China=Mainland China, China China=Hong Kong, China=the rest of Asia. Has the word "China" lost meaning for anyone else in this paragraph?)

I have so much to tell you. I've moved. Bob and Cathie are a part of my life again. Jolyn and I reunited today by dance-walking toward each other, but very foolishly starting from about 100 feet apart so that it took a solid five minutes out on the busy streets of Salt Lake City to reach the meeting point. And my life is so full of change that if we met at a little cafe I wouldn't even know where to start and would probably end up telling you everything at once so that it sounds like I've moved into Jolyn's dance walk with Bob and Cathie.

But this week has been so unbelievably packed full of on-the-go that it's been difficult to find the time to sit down and write about it. Add to that that I'm having MAJOR technological difficulties with what the kids are calling "computers" and "the Internets," and this is preventing me from posting this week's pictures and distractions like I had hoped.

So, for now, thanks for your patience. If you really are wondering how to function without hearing from me, just follow these simple instructions:

4. Under no circumstances should you take all of your clothes off at the airport. Or the pharmacy. Or the dentist.

I'll return with more instruction next week when I've settled into my new life in Salt Land. Salt Land? Is that what we're calling it?  Please don't hold me to that. It's 3:30 in the morning and I've hardly slept or eaten this week. So I can't be held responsible for such important activities as naming things. Driving and holding babies? Ok. But nothing that requires focus. 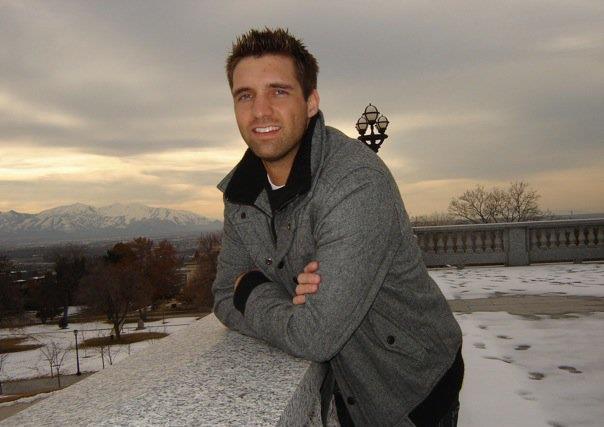 Eli: I need to talk to you guys about something very important. You Guys: Ok . . . we're a little nervous. Are we in trouble? Eli: Oh, gosh no! I could never

This is going to be one of those posts that brings in tons of people who are searching for "naked men" or "nude" or, oddly, "rats eating wonder bras," because there are always a few weird ones like that that I can never figure