Earlier this week I made a very significant purchase. I bought a car.

I've had the same car for 8 years or so. It was never anything fancy and in recent years it has threatened to give up the ghost many times. The poor thing saw some hard times, and I suppose it was a miracle that it was still functioning earlier this week.

I'm not really a car guy. I don't know anything about them. I've never been that interested in them. Sometimes I couldn't even tell you what kind of car I was driving without thinking about it really hard and looking to people around me to start mouthing the first part of the word. So it was with that background that I approached this most recent car buying.

I casually mentioned a while ago to my friend Sam, who lives on the other side of the country, that I was probably going to buy a car in the coming months. Sam loves cars more than any person has ever loved anything in the history of all mankind. You know how much I love Paul Simon? And how my lifelong wish is to be surgically connected to Paul Simon so they would have to start making clothes that fit two people connected together? Sam loves cars even more than that.

Before I could even get out a full sentence, Sam started bombarding me with links to every single vehicle in the state of Utah and demanding that I give each my full attention and respond with all of my thoughts.

I kept telling him, "I have no idea what any of this means. Just pick out a pretty one and tell me where to go get it."

This sort of thing is exasperating for a car-lover, but he was patient. And then in December when he was visiting Salt Lake City, he basically handcuffed himself to me and dragged me to eleventy car dealerships to test drive all of the vehicles that have ever been created. I think we even test drove the Magic School bus. I don't really remember. They all looked the same to me.

Then as quickly as he came, Sam flew back to his home and left me to fend for myself.

A week later he informed me that there was one car I should go check out as soon as possible. And this car seemed like a really great deal. So I decided to go and buy it if it didn't fall apart after kicking the tires.

I immediately called Bob and asked him to come with me. Because I'm a 29-year-old attorney WHO DOESN'T DARE TO ENGAGE IN LARGE TRANSACTIONS WITHOUT HIS DAD.

Bob and I showed up and the moment Bob introduced himself I was cut completely out of the picture. The car dealership had no interest talking to me. Even when I asked questions, the people would turn and answer the question to Bob.

After signing five trillion things that nobody has ever read, they handed over the keys and we departed.

We got into the car.

Eli: Oh my gosh! I am SO proud of myself! I am growing up!

Bob: Seriously? What about anything that happened in there made you feel like you were growing up?

Eli: Five years ago I would have been super embarrassed that I brought my dad to something like this and had him handle all of it. But I seriously wasn't embarrassed at all!

Bob: I'm a failure as a parent. 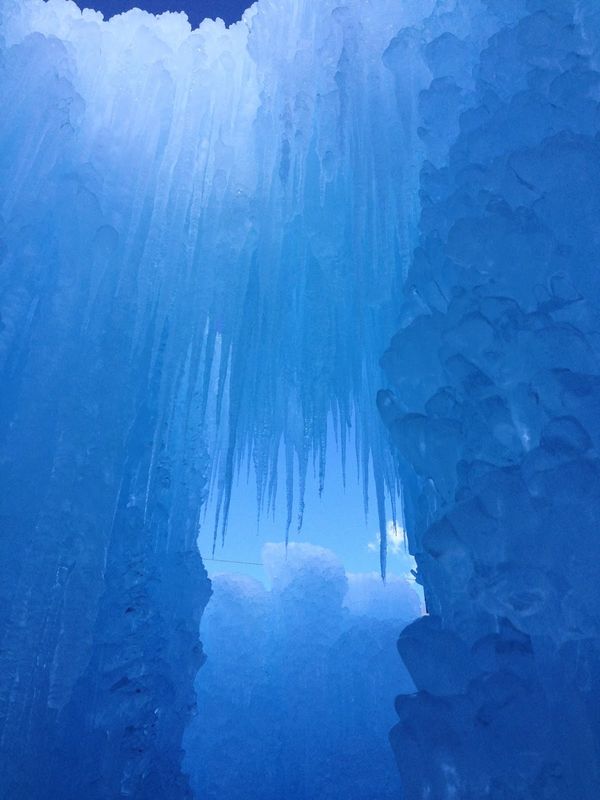 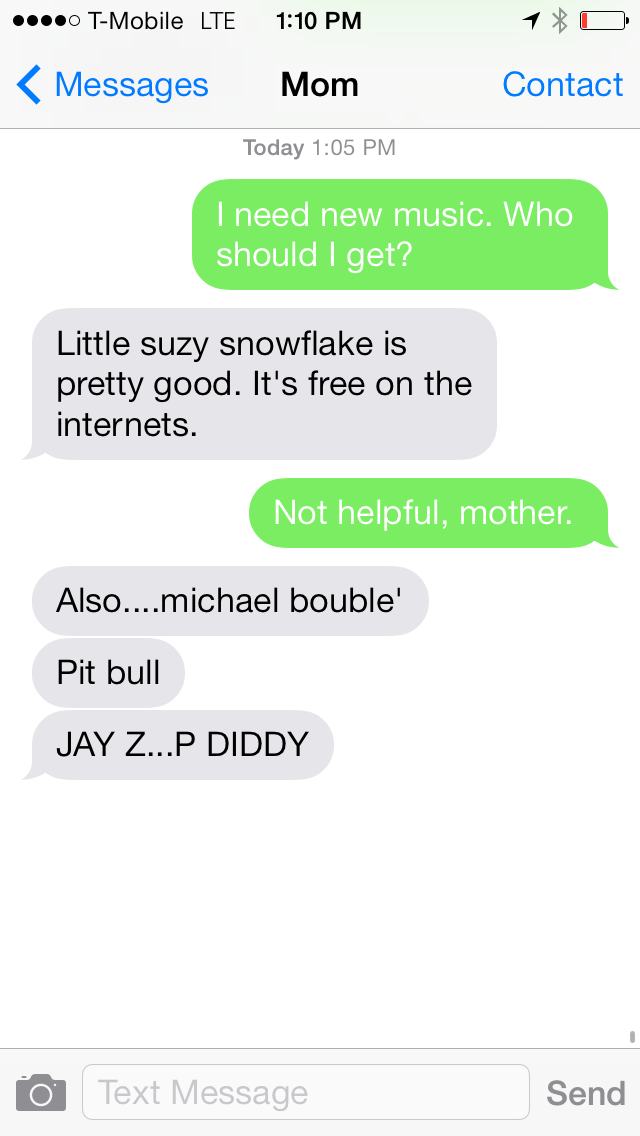 And in slightly less controversial news . . . The other day I was trying to find some new music to listen to. Having been in Palau for a year, and generally aloof