Conversation with Cathie on the Phone
Cathie: Son, how are you?

Eli: Doing fine. How are you?

Eli: And why is that?

Cathie: WELL. I happened to read your blog and you made me sound like a monster.

Eli: What are you referring to?

Cathie: I'm talking about the post you did the other day about your break up when you said that I texted you and called you "pitiful." I mean, WHAT KIND OF A MOTHER DOES THINGS LIKE THAT?!

Eli: Mom. You actually sent me that text. I didn't make that up. You are the kind of mother who does things like that.

Cathie: Well I don't see why the whole world has to know about it!

Eli: Well I'm sorry if I over-share a bit.

Cathie: It's fine. But maybe sometime you could write something that makes me sound really pleasant. Just to even things out.

Eli: Ok. What would you like me to say?

Cathie: Well I don't know. Just write about all of the good memories. And don't mention the time I threw candy-canes at you and your sister. Or all the times I dragged you out of church by your ear. Or the times I used to tell you the police were coming to take you away for telling lies whenever we heard sirens.

Eli:When I was six years old by the way.

Cathie: You were six when I did that?

Eli: Yes. I was SIX, Cathie. Did you know I used to do push ups at recess during Kindergarten to prepare myself for prison?

Cathie: Yeah. Don't mention any of those things.

Eli: Well what would you like me to mention?

Cathie: Oh, I don't know. Just make something up if you have to.

It's funny to me that there are thousands of people in this world who know a little about Bob and Cathie because of what I share on Stranger. And I love that I have this forum. Because I think Bob and Cathie are hysterical. And they should be shared with the world.

But Cathie, I don't have to invent stories to make you sound awesome. Those memories--the ones I share on Stranger--are just some of things that I love about you. I can never adequately explain to you how much I appreciate that you and Bob are a part of my life. Last week it was your birthday and I missed the chance to give you a Stranger shout out. But I want to give you one now.

You are the kind of mom I wish everyone could have. Yes, you dragged me out of church by the ear and made me imagine a life of prison, but I've never doubted that you cared about me. Thanks to you, I know how to appreciate stories. And thanks to you, I got to grow up with a perfect example of the importance of loving everyone, even if I'm not always great at doing that myself.

Most people who have upbringings like yours turn sour to the world and become perpetual victims. But not you. You're tough as nails but compassionate as Mother Teresa. You're the hardest worker I know, and yet you carve out time for the people in your life who matter. And you're the kind of person everyone would want to hang out with at the bar. Especially if we could somehow get you really drunk. Because we know you would be the crazy lady telling hysterical stories and doing the Macarena on a table to a song that is definitely not the Macarena.

You have all of my respect and more.

So, happy late birthday. Here's to another 61 years of playing cruel jokes on your family who loves you. In spite and because of the jokes.

It's a happy day. We finally got the video from the most recent show at The Porch uploaded on what the kids are calling "the Youtubes." A huge thanks to Jolyn for filming it and Kyle for uploading it. You two are the wind 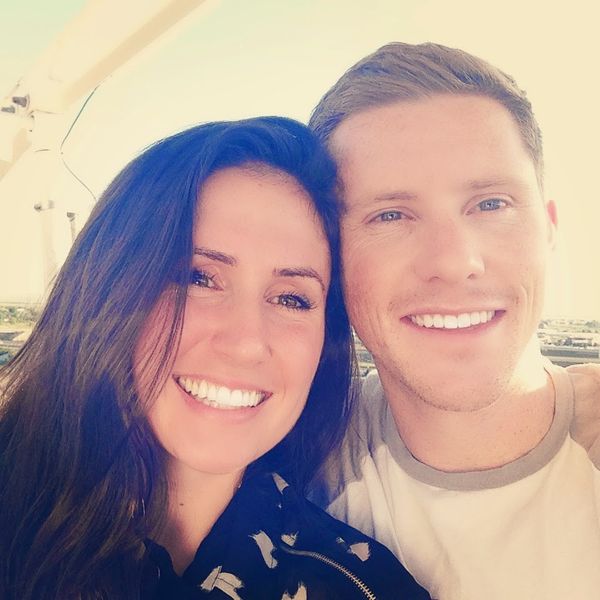 First of all, I know that none of you have been able to sleep because it's been almost two weeks and I still haven't uploaded the video from The Porch.