Today I give you the next part in the dramatic series taken directly from my childhood journals. Again, I include a video of my dramatic reading of the below journal entries. I tried recording this video many times but I kept laughing at a certain part. Finally I just gave up and left the laughing in. Sorry for being so unprofessional.

THIS BLOG'S REPUTATION IS RUINED!

Today I went and played with my friend Jared. Two people were MURDERED last week and I knew about it because the news. Jared didnt even kno anything about it because he probably was to busey not even listening to the world around him. We did a science thing for scouts.

Today was Sunday and we went to church again and it was so boring because they just talk all the time and dont even do things that are fun. I did NOT even do what Cheral said I did because how do they even know that it was me who pulled out her chair because was she facing me when she set down?! no she was NOT. She was facing the forward and couldnt even see me when she tried to sit in her chair so maybe the chair just wasnt even where she thaught it was going to be did they even think about THAT! I saw a magic show with my dad on tv tonight. There was a white tiger.

There is not even enough fish in the see or food in the forrest to even feed the whole poplation of the Earth and that is why it is reeeeeeeeeeeeeeeeeeeeeeeely important to at least not take as many showers or to maybe even breath the air less because what if we RAN OUT!!!! Mrs. Daniels asked in class what we even think about all of the resourses in the world and if they are even enough to feed everyone and I just raisd my hand and said well maybe if we stoped eating as much because then there would be more food and plus peeple wouldnt be as fat as peeple sometimes are IM JUST SAYING and its not even affensive to say that because its true and its important. I want to play hocky again with my friends but jared probly thinks hes the best at it.

Jared is probly my best friend. He lives next door to me. If he didnt live next door to me I dont even know what i would do. Thanksgiving is good but you eat a lot of turky and i dont think there is enough turky in the world so thats why you should SHARE. Or eveyone should selebrate thanksgiving on different days so the turkys have a chance to at least get big enough and have a life of their own before we KILL them. There are a lot of drugs problems in America like smoking so we tie red ribbons.

The first CD I ever bought was when I was 12 years old. Jon Scoville was the coolest kid my age in the neighborhood. And he is also responsible for teaching me 75% of what I currently know about sex. NOT THAT I KNOW 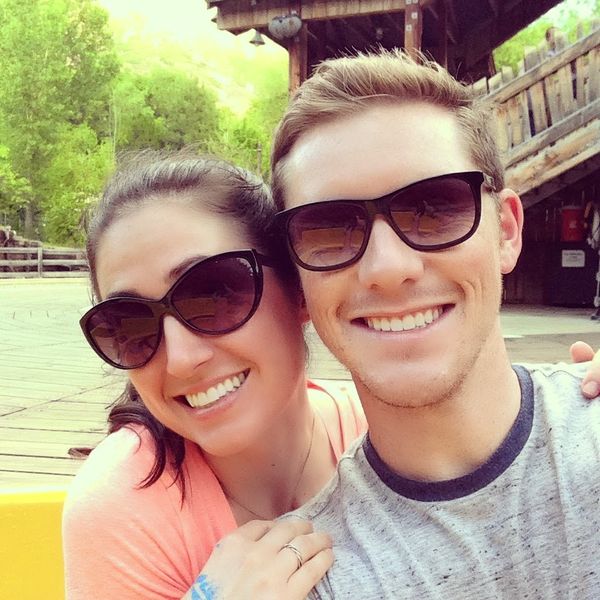 Happy weekend. I had a bit of a panic attack this afternoon. I was sitting in my office when suddenly I noticed a brown paper bag on my windowsill. I