The Stranger community really pulled through this week. I got tweets. I got emails. I got Facebook messages. Several of you left comments on the most recent post. Comments which were entirely unrelated to what I had written that day. All efforts were made by Strangers everywhere to make sure that I, Eli Whittlebottom McCann, got the garbage bins out to the street by Wednesday morning.

On a side note, I'm starting to forget what my real middle name is anymore.

You guys. You started posting comments and sending reminders on Tuesday morning. And I was like, "gee thanks. While you're at it, remind me to retire when I'm 65." Because I really didn't think that reminding me that far in advance was going to be effective.

I knew on Sunday that the garbage bins needed to be out on the street Wednesday morning. It doesn't help me to remember that on Sunday. Or on Tuesday morning. Or at any other moment in time than on Tuesday evening at 11:38 PM, right before I go to bed.


But as it turned out, so many reminders came throughout the day that it was constantly on my mind all the way from Tuesday morning until Tuesday evening at 11:38 PM. And when Tuesday evening rolled around, I strutted the Hell out of those garbage bins down my narrow driveway to the street and I was even wearing pants this time.

Fine. Long underwear. But it was dark. So The Perfects next door probably thought they were shorts. And it's very unlikely that they noticed that I wasn't wearing a shirt.

And you know what? On Wednesday, after the trash was collected, I moved the bins all the way back up the driveway before any of my immediate neighbors moved theirs back.

TAKE THAT THE PERFECTS!

Let me be clear: trash pickup happens every single week.

It is not a one-time thing. I know this, because every week I hear the garbage truck drive right on by my house after collecting the perfectly organized and probably nice-smelling trash from The Perfects. And the eye-rolling from the garbage man and the rest of the neighborhood when they see that I was too irresponsible to remember to put mine out onto the street is so aggressive that one out of five people in Salt Lake City experience vertigo for the rest of the day.

This was not a one-time deal. You are hereby committed for the rest of your lives to make sure I remember to do this. And if you die before me (and you probably will because I've been eating a balanced breakfast three days a week lately), your children are to assume the responsibility. They have to. It's not a choice. It's in the Bill of Rights and the Constitution and the Magna Carta. Trust me. I'm a lawyer. Everything I say about the Constitution has to be true.

Also, if you could babysit Tami every once in a while, that would be appreciated as well. 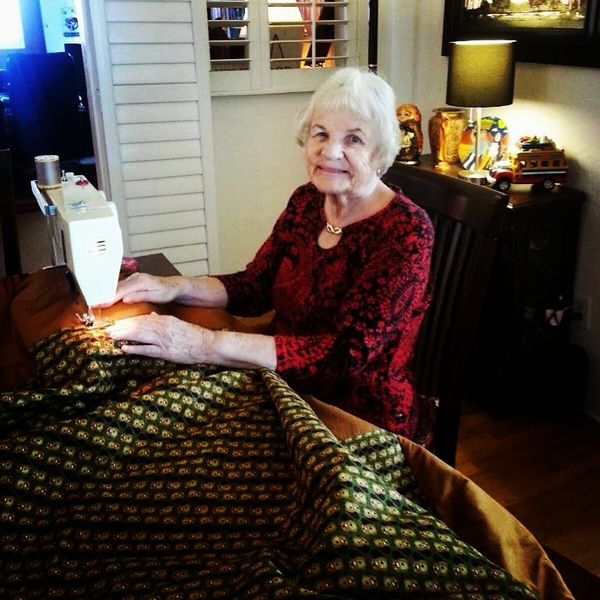 Bob and Cathie showed up at my house tonight for another landscaping consultation. You guys. Everyone in this world needs a Bob and Cathie. No. I'm taking this a step

I walk passed him every morning. He sits on the same downtown Salt Lake City corner. I think he might be schizophrenic. I'm not a doctor. I don't know. But something is clearly causing him to behave in odd ways. Sometimes he yells. Usually