I’ve mentioned to you before that the stairway to my basement is basically one of those caves from The Descent. To get through it, you have to lie upside-down at a 45 degree angle, suck in your stomach, and have someone slowly lower you in using a rope tied around the feet.
This is unfortunate for many reasons, not the least of which is that there’s actually quite a lot of good space down in the basement that I would love to use, but for the fact that I cannot get anything other than doll furniture into the area.
My laundry room is in the basement and when the people from Lowe's finished their 3-hour washer and dryer delivery process, they told me this was the “hardest” delivery they had ever done and that if I ever sold my house I would probably just need to abandon anything in the basement and start over somewhere else. They also said something about how great my hair looked but I'm so super embarrassed about that so I won't mention it here.
I’ve been scouring the Earth for furniture that might work for the area, hoping desperately to find a pill that turns into a couch if you just add water.

Now maybe Bob and Cathie will get off my back.
~It Just Gets Stranger 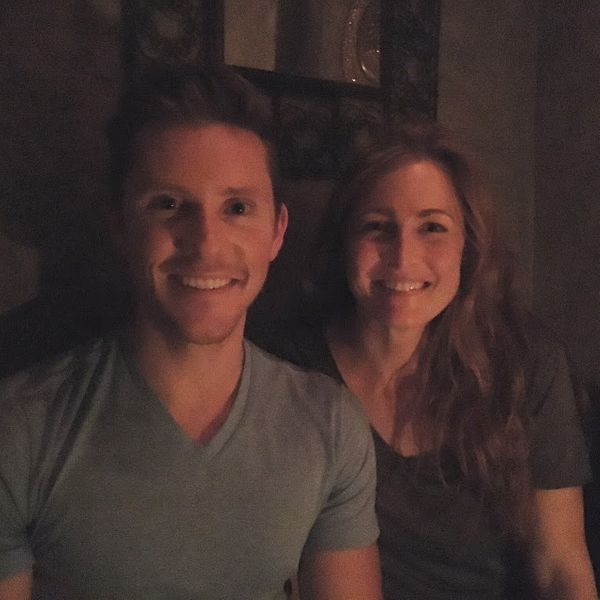 I got to spend a great deal of time with Corey in New York City over the weekend. Corey is one of the closest friends I've ever had. I can't 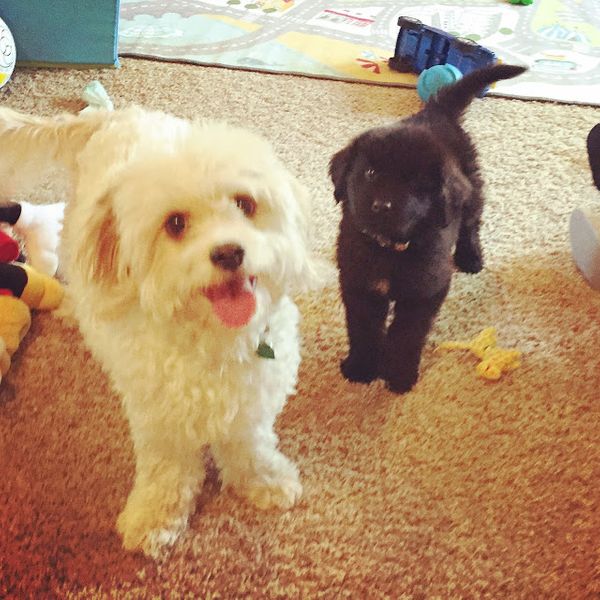 I'm about to get on a red eye flight to NYC (prayers be with me). Matt has spent his evening wandering the valley with me collecting IKEA furniture and then