This has been a snowy winter for us good folks of Salt Lake City. And I've actually been pretty happy about this even though snow is Satan's pollen. Or insecticide. Or feces. I'm not sure which analogy to draw here. The point is, Satan is responsible for snow and winter and cold and Glee and it is important to know this so we can recognize the signs of the times and get in our crowded bunkers when the moment is right.

The reason I've been happy about the snow is because last year it basically didn't snow at all and it just felt weird. Like that feeling you used to get when you knew you were supposed to be in really big trouble but your mom didn't even bother yelling at you and this actually made you feel even more uneasy.

And I didn't assume that God was protecting me by keeping the snow away because I had said "hell" and "damn" a lot more than usual earlier in the year so I don't think he was really on my side at that time. This left me with the overall sense that the lack of snow meant we finally polluted enough to destroy the planet, which means fewer puppies and that Paul Simon might be mad at me for not doing something to stop it.


So when the snow started dropping this winter, it put my mind slightly at ease, even though I'm certain we are destroying our planet and there's only like 24-square feet left of Antarctica. But it's still snowing in Salt Lake City so maybe there's still time to save the puppies and move in with Paul Simon and brush his hair and tell him how pretty his neck is.

But the two main reasons I've been happy about the snow is because (1) Inversion and (2) Drought.

I'm a paranoid person. I always have been. I will not rest until there are zero problems left in this world. When I was five Cathie used as an excuse for why we couldn't go somewhere I wanted to go "because we might run out of gas." For years after this I would hang over the driver's seat (because this was back when you didn't have to wear seatbelts because nobody could die back then) constantly checking to see how much gas we had and frantically asking Bob and Cathie if we were going to make it to our next destination.

Bob and Cathie didn't help by frequently toying with the idea that we might have to offload some human cargo to lighten the load as a measure to ensure a safe arrival for the non-sacrificed family members.

Because of my paranoia, I spend a good amount of every winter feeling an exceptional amount of anxiety over the inversion and drought.

Let me explain, for those of you lucky enough to not know what inversion is. In Salt Lake City, we are basically surrounded on all sides by tall, dramatic mountains that are basically a stone-throw away. This is amazing. It is insanely beautiful here and within a couple of minutes from my house I can be in one of several awesome canyons.

BUT, what this means is that during the winter, all of our smog gets trapped between the mountains and our air regularly reaches levels so toxic THAT I GUESS THIS ISN'T EVEN AMERICA ANYMORE.

The only way for the smog to get cleaned out of the air is for it to either get warm enough to push the smog out and over the mountains to settle over Lee, or for it to snow. I think this is called "science."

So, if we have a cold and dry winter, our air stays terrible for several months and all of our babies are born with an extra arm, which is actually less useful than you might think.

So add to all of that that we technically live in a desert, which means that a cold dry winter amounts to a summer of drought, and you can understand the panic a 31-year-old man with an anxiety disorder might experience.

Unfortunately, even though I'm happy it has snowed this winter, snow is still terrible and it has ruined my life and the entire pursuit of happiness. FOR ALL MANKIND.

I have tried, desperately, to stay on top of the snow shoveling. But this has been a surprisingly difficult task. My driveway, although only 17 inches wide, is very long. And it takes an absurd amount of time to shovel it. And I've been working a billion hours every minute of every second of every day all winter, with liberty and justice for all. And I've gotten behind. And I've driven over and packed down several months of snow.

And I knew The Perfects were witnessing this. But I have too many other things that The Perfects are probably disappointed in me for to worry about a little snow.

For weeks, I never really saw the concrete of my driveway, because as soon as the snow would start melting, we would have another storm. Then, finally, last weekend, I came home to find that all of the snow on my driveway had finally melted away, leaving it completely bare.

I don't get the newspaper. But for some reason, every advertiser in the world thinks it imperative to stuff my mailbox completely full every single day of my life with 300 pages of ads that I don't even look at before tossing in the recycling bin and feeling guilty that one rain-forest tree died for that.

But as if that wasn't enough, they also deliver newspapers completely full of coupons. I don't know how often these come, but when I pulled into my driveway last weekend, I noticed that they apparently come enough for me to have received NINETEEN of them since the first snow storm this winter. Because that's how many soggy coupon-newspapers in green bags were littering my driveway.

And, you guessed it, ALL of The Perfects were out on their front lawn, feet from my driveway, in full view of the evidence of my wintertide procrastinations.

I started gathering the newspapers while The Perfects watched.

Eli: My oh my. Where did all of these come from?!

Mrs. Perfect: Oh, it looks like you've got quite the collection over there.

Eli: Well, yes. But it's not because I don't respect things or because I'm irresponsible. It's just that it snowed over the top of these and I've been so busy BUT I STILL CARE ABOUT OUR NEIGHBORHOOD and I want you to know I'ma try extra hard from now on to be a better neighbor because your yard looks so good but it's hard because it's just me over here and I have a heart condition and a rash lately. Well I don't really have a heart condition but I thought I did. And I don't really have a rash. Well unless my foot disease counts as a rash. It's more dry than anything else. But don't worry. I don't think it's dangerous because I've had it for like 12 years and it hasn't killed me. Unless maybe it's the thing that's causing my heart condition that isn't actually a heart condition!

Mrs. Perfect: I hope we haven't given you the impression that you need to explain anything to us. Ever. Ever again. 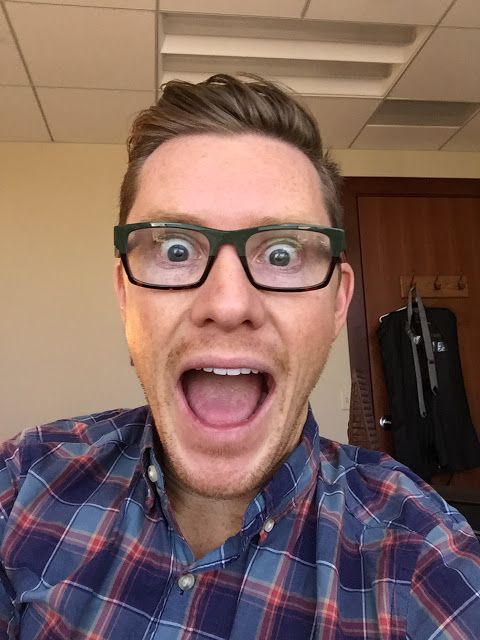 Yesterday "Gretchen in PA," that being of wonder and light, commented on Stranger that Paul Simon announced that he would be doing a concert in Salt Lake City on May 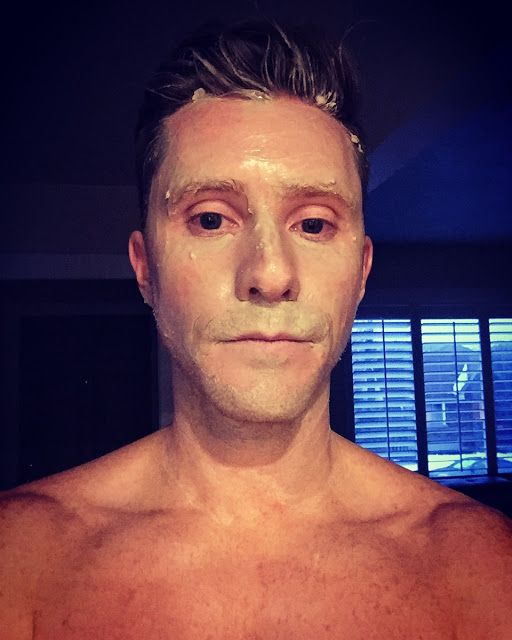