Yesterday "Gretchen in PA," that being of wonder and light, commented on Stranger that Paul Simon announced that he would be doing a concert in Salt Lake City on May 22 this year. And this was my face.

And then it turned into this:

And then it settled on this for a while:

Then someone started taking a bunch of candid model shots without my knowledge.

Then I put some office supplies on my face. And it hurt more than I was expecting.

So I went back to this.

And once I gained control of myself, I read the entire internet for more information and I discovered that anyone who has ever doubted the wisdom in doing all of the things I do because WHAT IF PAUL SIMON owes me a huge apology. Because y'all. Paul Simon is coming to Salt Lake City for me and for me alone. AND I HAVE NEVER EVEN SAID Y'ALL.

First of all, he is releasing a new album called "Stranger to Stranger" which is so obviously about the two of us that I guess this is even America anymore. And second, May 22 is practically my birthday so Paul Simon is coming to my home town for my birthday and we are probably going to have our arms amputated and sewn onto one another's bodies while he's here and then we'll go spend an afternoon playing at a McDonald's Play Place where we'll both try to go down the slide at the same time and we'll get stuck and they'll just leave us in there forever and neither of us will ever even ask for help.

I couldn't figure out how to buy tickets to this concert because the internet made it look like they weren't available yet but then Lee posted a link for tickets and even though it was probably a scam I immediately gave all of the money I've ever had in my entire life to that website without a hint of hesitation.

And on May 22, I will be sitting as close to Paul Simon as possible, sobbing hysterically while making facial expressions scientists didn't even know could happen on a human face. And even if Paul Simon walks onto the stage and says he has laryngitis and can't sing, it will still be the best concert I've ever been to in my entire life. 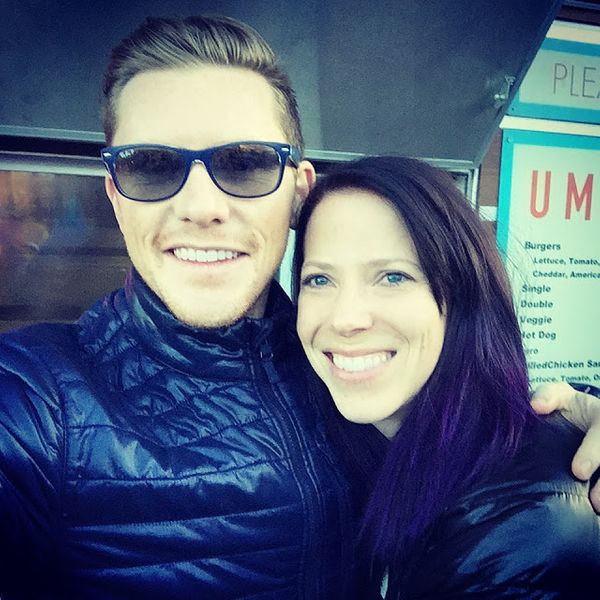 This has been a snowy winter for us good folks of Salt Lake City. And I've actually been pretty happy about this even though snow is Satan's pollen. Or insecticide. Or feces. I'm not sure which analogy to draw here. The point is, Satan