Last weekend I wandered to southern California to visit my grandma and my Uncle Will. So, naturally, we spent a good portion of our Saturday hippie hunting in the hot desert. Because that's what one does in Death Valley.
I've told you before about Salvation Mountain.

Salvation Mountain, decorated for decades by an aging hippie name Leonard Knight, is basically my second hometown. But, like, my second, psychedelic, Dr.-Seuss-inspired, acid-dropping, confusing wasteland hometown.
NOT THAT WE KNOW WHAT ACID IS, CATHIE.
But this trip to Slab City was a special one. Cathie recently uncovered a video describing a new corner of the squatter town, a corner called "East Jesus" in which people who have given themselves new names have wandered the area collecting trash for their very confusing art projects.

We showed up and started wandering. And, y'all. This place is crazy. And before visiting East Jesus, I never once said "y'all" in my entire life.

A hippie wandered into the yard area, and I ran to him. Like a whatever to the whatever-it-is-attracted-to.
I asked him how he ended up there. How many people live in the compound they've created at East Jesus. What they do for food/money, etc. He politely responded, using words like "meth" and "pot" only slightly more frequently than I would have expected.
Then he wandered away, probably to come up with a competing theory to the one depicted above about dolphins.
And there I stood, surrounded by garbage, in the middle of a desert, the part of me that thinks I'm a hippie pulling me one way and the part of me that loves bathing pulling me the other way. And, as usual, neither of those parts really gained any ground.
~It Just Gets Stranger 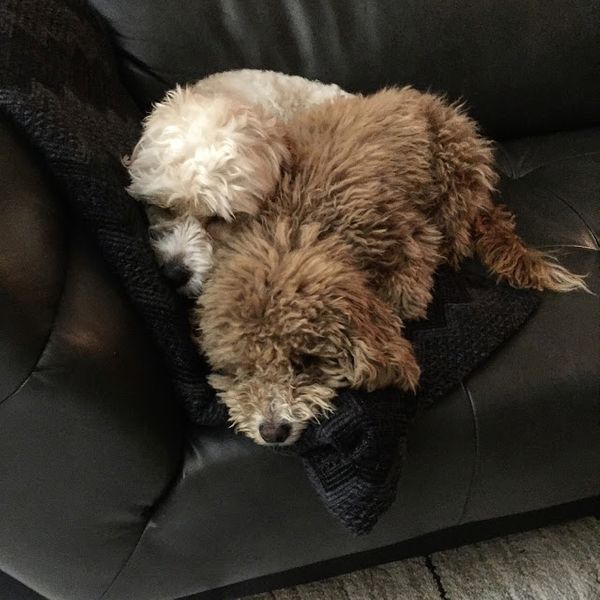 We are putting the final touches on episode 2 of Strangerville, which will be ready for you early next week. Stay tuned. We are thrilled with how it turned out 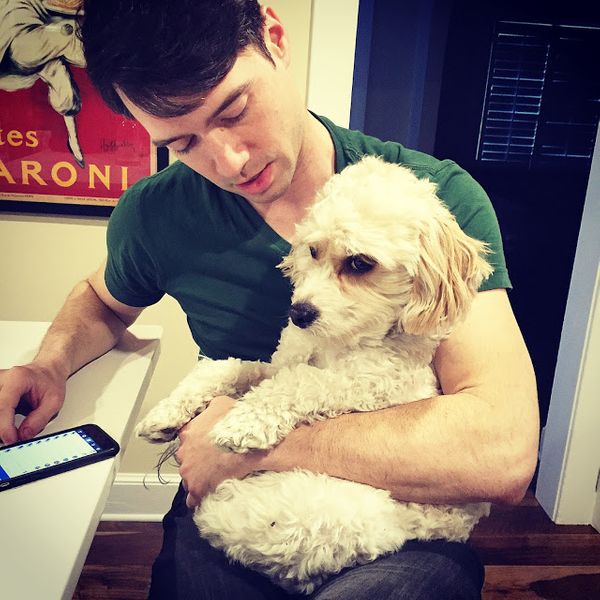 I worked late on Thursday night in an attempt to meet a few early Friday morning deadlines. By the time Friday morning hit, I was relatively burned out with work.