The greatest thing that has ever happened in the history of happenings in the history of the entire United States of God bless Earth in order to form a more perfect union may the odds ever be in your favor with liberty and justice for all happened.

IN ALL OF THE FLESH.

I can't even begin to make up words to help you understand how excited I was sitting in my seat at least 45 minutes before the concert started, knowing that Paul Simon was in the same building as me. I swear to you that my heart was beating so fast that none of you have to exercise for a week. My heart was beating so fast that it reversed global warming and caused earthquakes in Djibouti.

Then the band walked out. All 12 or so of them. They walked out onto the stage that had eleventy billion different instruments on it, most of them something I believe Paul Simon invented because he wasn't satisfied with the crap us commoners use to create music.

The band started playing. And these people are hands down the most talented musicians I have ever seen in person. Every single one of them. The entire audience in the gigantic stadium just stared in silence as they played, almost in shock that anyone can be this good at doing a thing.

This went on for several minutes. And then.

OMG. Are you sitting down?

Paul freaking Simon walked out onto the stage, guitar in hand. And I was smiling so hard that I had to be taken to the emergency room later that night.

For the first time in my life, I understand those girls who cried in the 60s when they saw the Beatles. Because for the next 2.5 hours, I literally had tears forming in my eyes. And I am so not embarrassed about this. I have never cried for more noble reasons.

Paul Simon was phenomenal. The man is 74 years old, but you would never guess it. He danced around the stage with energy I haven't known since Cathie accidentally gave me a caffeinated beverage when I was 8. He played several different guitars with such precision and complexity that I started wondering if he invented music. And he sang out with the voice of God himself.

There was not a split second of this concert that was even remotely not the most amazing thing I've ever seen.

He played a perfect collection of his stuff, from the old to the new. I pulled out my phone occasionally to capture pieces of it because I knew I would need proof later that this wasn't a dream.

And then the band, using every instrument on the stage, rocked out to You Can Call Me Al. Paul Simon was running across the stage, his fingers flying up and down his guitar, spinning mics around and belting every word. And I'm not hyperbolizing when I say that this song was the greatest performance of anything I have ever seen in my life.

The entire crowd was on their feet. You could not stay seated during this. It was impossible. It was probably illegal. And when the song finished, the sound of the people screaming over the greatest thing anyone has ever witnessed was deafening.

Paul and band took a polite bow, and exited the stage. Only to return for their first of three encore sets.

The band finally concluded its last encore song and exited. Paul stayed out for a moment and waved, chatting briefly with some people who had crowded the front of the stage.

He turned to leave, paused, and then picked his guitar back up. And you would have thought Santa Claus just showed up for round two of Christmas the way we all reacted to this.

Paul walked back up to the mic, now alone on the stage, acoustic guitar in hand, and started plucking one of the most familiar tunes to anyone in that room: the intro to The Sound of Silence. Possibly the greatest song ever written, and one of the first he ever released, now more than 50 years ago.

And he sang it. And it was unbelievable. He sang every word and did it like his entire life was just building up to this one performance. He performed everything like that.

People stood and clapped for a long time, tears in their eyes.

And I went home, and didn't sleep one single wink. 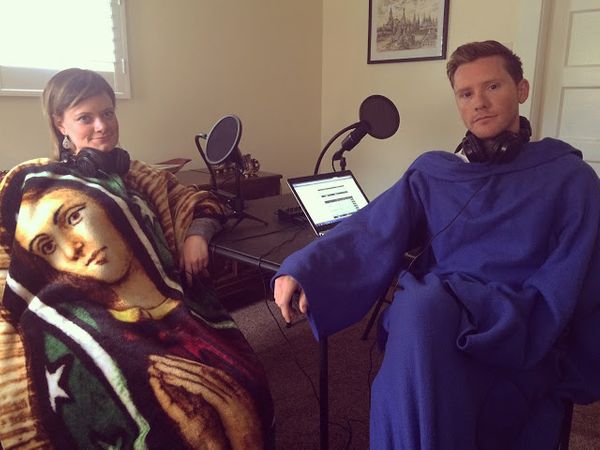 Yesterday I was standing in line for a full eternity to get a burrito because burritos. After about 28 minutes, I noticed that the person in line in front of 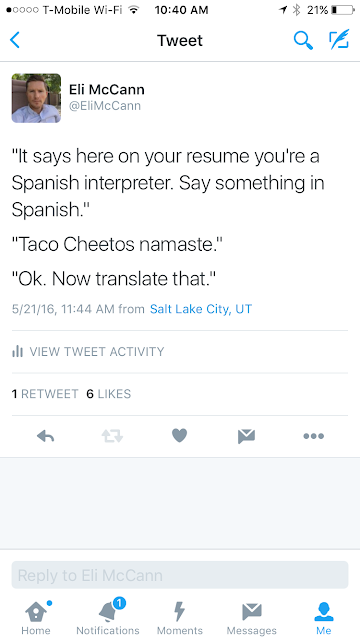