Paul Freaking Simon and I made eye contact on Friday night.

I'm not kidding you about this.

Skylar went to the concert with me even though he was all like "this sounds boring when does Beyonce come out do they have any avocado toast where's my participation trophy" and I was like "YOU DON'T DESERVE THIS" but he was already in the Oakland area for work and I didn't want to go to this thing alone so his attendance made the most sense for me.

I bought the tickets months ago and since Paul said this was going to be his "farewell" tour, because I think he is being translated like Yoda was in Star Wars episode XXQI, I decided that I would empty all bank accounts and take out a second mortgage on my yachts so I could buy the best tickets possible. Now Duncan can't go to college. None of you can go to college because of how much I spent on Paul Simon tickets.

And I started regretting this a bit as we got into an Uber and started making our way from San Francisco to Oakland.

A few words about Oakland: every time I go anywhere where there are people who aren't my immediate family, Bob and Cathie call me and scream into the phone "IT'S DANGEROUS THERE YOU ARE GOING TO BE KILLED." And usually I'm like, "whatever Bob and Cathie. I'm indestructible. Where's my avocado toast and participation trophy."

But this time they were right.

Because the part of Oakland we went to was SKETCH-ville.

Skylar had found some Indian food place online that is so exclusive and cool that he heard about it before India was even a country and so he asked the Uber driver to take us there first so he could pick up an insane amount of food he ordered for take-out.

You guys. This neighborhood was so scary that I'm wanted by the FBI in 1,200 countries just for telling you about it.

And the Indian place was almost the literal definition of "hole-in-the-wall." The driver pulled up and Skylar disappeared inside the place. The driver, who himself was Indian and was definitely judging our very white-person orders  of "like so much butter chicken" immediately turned to me when Skylar went inside and said "I . . . hope your friend didn't just get human trafficked."

And suddenly I got kind of freaked out because up to this moment I hadn't really been paying attention because WHAT IF PAUL SIMON and I started wondering if Skylar just walked into a death trap. I legit googled "Masala Cuisine Scam" from the backseat of the Uber.

I was too busy doing this to take a picture of the place for you but I just found one online anyway:

I promise you this picture makes it look a lot better than it did in person. Also, when we were there, there were about a dozen people sitting out on the sidewalk giving us death stares.

And I was so worried that he was never going to come out and that he was being tortured inside for state secrets because WHAT IF WE MISSED THE CONCERT OVER THIS.

Skylar eventually walked out of the place whistling "It's a Small World," dressed like a white dad at a 90s barbecue, and carrying a very heavy bag of food, totally oblivious to the fact that the Uber driver had asked me if he could have Skylar's Paul Simon ticket if he didn't come out soon, which I should have definitely agreed to because this guy loved Paul Simon and wouldn't have spent the concert wondering about Beyonce. Or avocado toast.

But we made it.

We got to the place and we were ushered down the giant Oracle Stadium to the floor where we were directed to our seats which were, brace yourself for this: ON THE FOURTH ROW, DEAD CENTER.

I'm not kidding you. When I saw that Paul Simon was going to be singing 10 feet directly in front of me for three hours I completely stopped feeling guilty about all of your college educations.

The guy seated next to me had his head turned directly to the left so he could stare at me for several minutes because as it turns out Paul Simon fans are freaking weird. When I finally looked at him he said, "you seem too young to be here. Are you even a Paul Simon fan?" And I was all like "BITCH, PLEASE."

And I know you don't want me to swear here because your children and stuff but remember that one time at the end of Harry Potter book 7 when Mrs. Weasley used that word right before she killed Helena Bonham Carter and even you guys were like "MERITED."

But before I could pull out my phone and show circus freak at least 10 years of internet proof that I was, in fact, something of a Paul Simon fan, the great being of wonder and light came out onto the stage and so instead I just grabbed that guy's hand and Skylar's hand and everyone's hands in the entire place and squeezed them hard enough to have measurable effects on America's 2018 GDP.  I was smiling so hard for 3.5 hours that Oakland property values increased 200% overnight.

At one point a group of amazing musicians came to the front of the stage and played a gorgeous rendition of Rene and Georgette Magritte with Their Dog After the War, which is a song I've never cared much for but it was so beautiful that Skylar and I have each crashed the internet by listening to it about 12,000 times since Friday night.

He was funny and energetic and wonderful and TEN FREAKING FEET IN FRONT OF ME.

And I kept wanting to scream out things like "I named my bike after you" and "I love you" and "I'll have your baby" but I just couldn't do anything other than sit, and stare, and marvel. And I thought that maybe we would go a whole concert without ever communicating with one another and I would  go my whole life without connecting with this incredible being.

He started Boy in the Bubble. And he was somewhere in the middle of singing "think of the boy in the bubble or the baby with the baboon heart" when he suddenly looked at me and we locked eyes for a solid 5 seconds.

I know. In a crowd that big, how do I even know he was looking at me?

But you guys. I was 10 feet away from him. And people were dancing and there was commotion and I know we locked eyes. We just did. And I was grinning so hard that my face now looks 80. I wasn't even trying not to make my grin seem un-creepy. And then, at the end of the five seconds, he nodded at me, and turned away and started doing something else.

His nod communicated to me, "I love you. You are the most important person in the world to me. I've always wanted to make eye contact with you. You should find out where I live and break a window and let yourself inside and cut my hair while I'm sleeping and glue it to your own body and make items of clothing out of my skin."

And I know it sounds crazy, but that five seconds might honestly be the best five seconds of my entire life. And I don't even care how pathetic you think that makes my life sound.

He played the final set with some of my favorites, American Tune, and a few others that I love so much that I kept crying. He finished with The Sound of Silence, alone, on his acoustic six-string guitar. It was absolutely as magical as you might expect. And then he waved for a while and slowly walked off with his guitar.

You can totally break my windows and make clothes out of my skin, too. 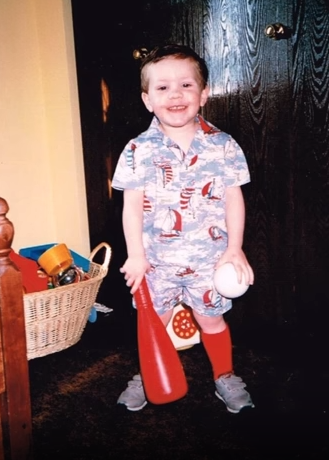 I don't know why it came up but recently I was talking with Skylar about my earliest life memories and he basically called me a liar. I'm angry about this 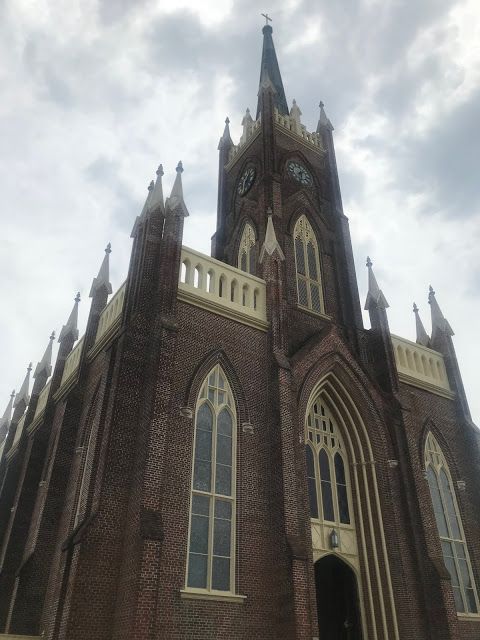 You guys. Paul Simon. I'm going to be like this close to him this weekend. I got negative eleventy row tickets to see him for his supposedly-farewell-tour-but-obviously-he-could-never-retire-from-me. He probably already