Today I give you the next edition of The Lost Journal Series.

If I had to disect a cat I would throw up. Even though I hate cats it would still be sick. I hate disecting things mostly because they stink and if it was the other way around they would disect us. I hate tests especially math tests. Who invented math. Maybe people did but it would of been hard. you would have to be really smart and I hope THEY ARE PROUD OF THEMSELVES.

The longest day of my life was with my grandma and grandpa when I was like 8. She woke me up at 6:00 and she said breakfast. I went into the kitchen half dead and she poured some white lumpy stuff on my plate. I asked her what is it and she said pankakes. I looked down at it and she said Ohh do you want it cooked and that's when it all began. At 10:00 my grandma said we are going to see a movie that starts at 11:00. I asked her what it was and she said newsies. We got there and found out my grandma was WRONG. We got in the car at 10:10. Now is it just me or does it seem like grand pas drive really wierd. I thought we were going to get a ticket. FOR GOING TO SLOW! The movie didn't start until 12:30! We waited for 2 hours!

1. The Cosby show hasn't begun yet; the TV Guide must be wrong!

My sisters probably don't even care about RECICLICING! They just throw things away when instead they could take them to that big garbage can where you can put newspapers to RECICLE. I wish we didnt even chop down one more tree because then we could just use what we already have and try to treat the earth with some respekt. But then maybe we would have to many trees and there wouldnt be room for growing potatos and lilic bushes IM JUST SAYING.

I have a stomak ake but not like the kind where you are sick but more like the kind where you feel bad. I don't even know why I have it but its probly because there is a lot of BAD stuff in the world that I'm to young to even fix. I found out about all the animals that are probably dying and going EXTINCT because we don't even try to save them well I hope they have enough of them in the zoo and maybe one day when all the bad people who dont even care about the world are DEAD haha! then the animals will come back to live.

We lost. The worst kind of loss there is. Worse than loosing at a game. Worse than loosing the Superbowl. We lost so much and now its over and we can't get it back for a long time and while we are waiting we don't care about a stuped game we don't even care about the Superbowl. Because nothing can get our minds off of what we lost. The only good thing about this kind of loss is when this thing is lost it doesn't make you a loser it just makes you think about things more clearly. It makes you think about what maters. We lost a family member. Thats what death fills like. 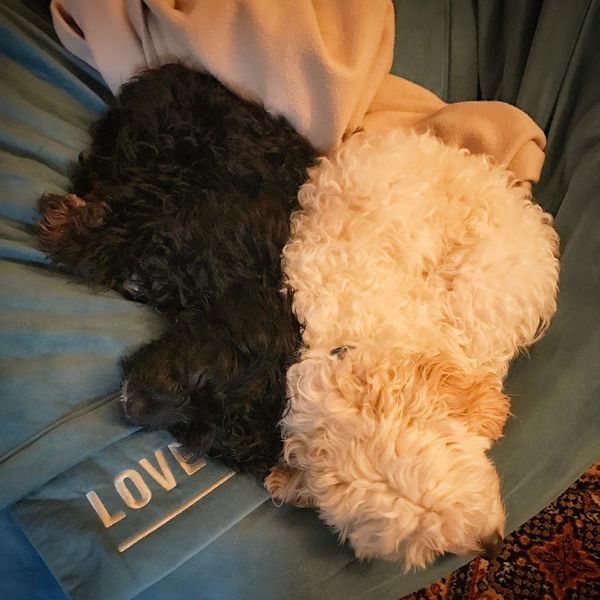 Very late. So tired. Only one of us is in his onesie and it's not the human one of us. Happy weekend, all. With love, Stranger. And their bodies almost 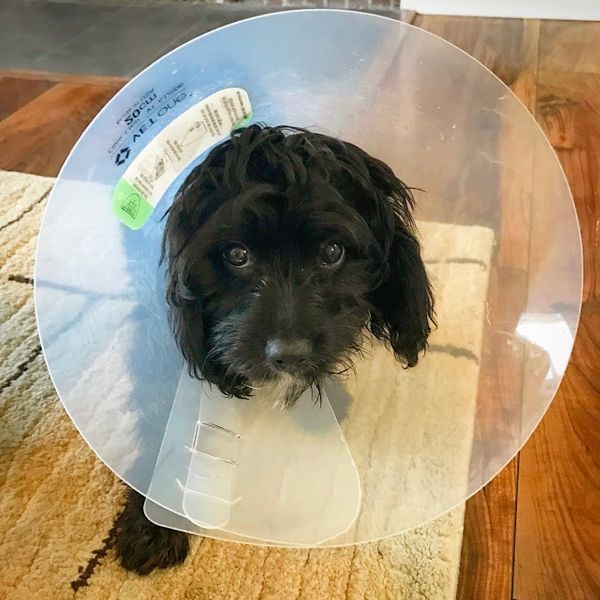 As you are aware, Mr. Duncan Doodle got neutered last week. It was every bit as dramatic as it sounds. I was required to deposit him in the neighborhood home