As a follow-up to last week's post in which I implied that Matt may need an intervention if he allows one more puppy into his life, I give you the following:

This weekend I went to Jackson Hole Wyoming because I'm basically a cowboy now and I wanted to experience having my heart stop multiple times because DID YOU KNOW THEY JUST LET CATTLE STAND IN THE MIDDLE OF THE HIGHWAY IN SOUTHERN IDAHO WHY DO THEY DO THIS. So I asked Matt if he could take Mr. Doodle for me for a couple of days.

Matt obliged and sort of acted like he wasn't really that excited about it but then at negative eleventy o clock in the morning on Friday he texted me and asked when Duncan was coming over and I thought that maybe he was just trying to plan his day but then I found out that he was just working from home and it didn't matter when Duncan came over and he just wanted to know because Matt wants ALL THE PUPPIES.

Then I drove to Jackson Wyoming and almost murdered all of the cows of America with my car and recklessness.

On Sunday I texted Matt to find out how things were going and he responded with this picture:

It's kind of hard to tell but there are five dogs in that picture (Duncan is that black mass just under Renley).

Then I got a text from Adam that said "I just dropped off two more puppies at Matt's Doggy Daycare" so I responded and suggested that maybe it was time for an intervention but Adam responded that he didn't understand what the problem was because at Matt's house there were "more dogs than people--just the way God intended."

So basically I'm all alone on thinking that this is getting out of control and I remember a time not that long ago when we had ZERO puppies between the three of us and now we have eleventy and Matt keeps texting me pictures of rescue dogs and trying to manipulate me into getting another one which is exactly how Adam now has two.

Then an hour later Matt posted this on Instagram:

1. These dogs look like they are about to drop a bomb boy band album.

2. I really hope their boy band group is called "The Pound." (Please suggest other options)

4. You can tell that Mr. Ollie Pants is exactly 100% over all of this company at his house.

5. I have a black friend who texted me on Sunday evening when she saw this picture: "Duncan is me in every picture my white friends have ever posted of us together."

7. I just texted that friend and she said it was ok for me to share it and she asked that I add that this picture might have the most diversity out of any picture that has ever come from Utah.

8. I didn't notice until I saw this picture that Duncan is now the biggest dog and this makes me sad because HE'S MY BABY.

On a side note, Duncan has basically been asleep since I picked him up on Sunday evening. I don't think his energy levels are a match for The Pound. 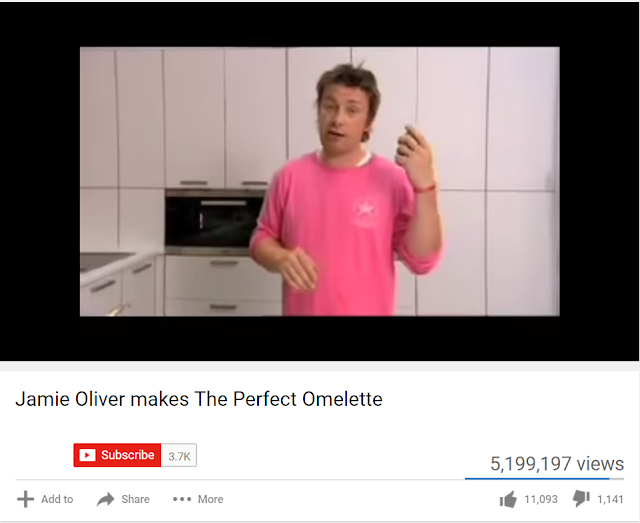 Originally published by Skylar in 2013 in Facebook notes, which Skylar does not understand nobody ever views: The Perfect Omelette I find myself in the kitchen today. The scene of 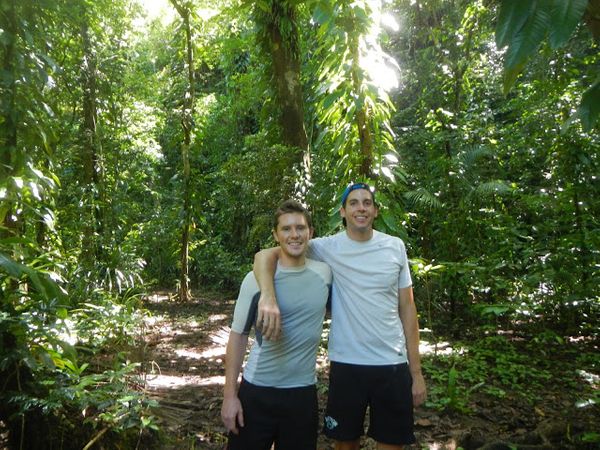 For the last couple of years I've been silently obsessing over something about which I have been unable to come to a conclusion. I don't love conflict. I'm usually a