Matt said he had food poisoning on Saturday, which was annoying because he was supposed to go to a party with me. Skylar was out of town, presumably because he doesn't love me and needs the occasional break, so Matt's services were especially needed.

I don't trust anyone when they say they are sick. I always assume it's a lie. I think this stems back to the number of times I pressed my face against a hot pad in the 90s right before going into Bob and Cathie's bedroom and saying "I think I have that fever again," like it was just the same one that kept coming back.

Points to Bob and Cathie who never once called me out on that bullshit.

So I drove to Matt's house to bully and manipulate him into just doing the thing he previously agreed to do. But when I got there and wandered the place looking for him, I realized that he either was truly sick or a much better faker than 10-year-old Eli.

Matt was lying on his bathroom floor, moaning, with a large gash on his forehead, which he claims was unrelated to the food poisoning. Apparently he ran into a tree earlier in the day. The point is, maybe don't trust Matt with your fragile antiques or food preparation for the next little while.

I told him he looked like "hell," which is a thing you can say when you love a person, but not enough to go near them.

I was immediately worried I was going to be blamed for this since I cooked salmon for him and Adam only the night before, but Matt volunteered that he was pretty sure this all happened because of a salad he ate for lunch, yelling something about "THIS IS WHY YOU SHOULDN'T TRY TO BE HEALTHY."

I welcomed Matt to the food poisoning club, in which membership is actually much more restrictive than most people think. Us true members have forged bonds that can never be broken.

A lot folks think they've had food poisoning, but they actually haven't. I used to be one of those people. Then I got it for real while living in Palau in 2013. That's when I realized that, no, I had never had the real thing before. And ever since then I have felt real actual rage when I've heard people try to dilute the badge of honor that the true survivors bear by claiming that their upset stomach is "food poisoning."

"I just threw up. I guess it's food poisoning."

"I have felt queasy all day. Darn food poisoning! Lol!"

That is not food poisoning.

Unless you are projectile vomiting into a garbage can because you don't have the will power to crawl your sweat-soaked body to a toilet, while incoherently shouting your passwords and telling anyone in earshot where your money is hidden, convinced that you are not going to survive the day, just before pulling yourself into a shower, turning the water on so it can spray your fully-clothed body, while lying in the fetal position sobbing, you do not have food poisoning.

When I had my food poisoning, I legit wrote a journal entry the next day about how I had been given a second chance at life and I wanted to be kinder to others with it. I was completely sincere. That's how close to death I thought I was.

IF YOU DON'T WANT TO HUG YOUR PARENTS OR CHILDREN A LITTLE TIGHTER THE NEXT DAY THEN YOU DIDN'T HAVE FOOD POISONING.

I will die on this hill. FROM FOOD POISONING.

And so will any others who are really members of the exclusive club. I met a friend of Skylar's a few years ago and mentioned that I had food poisoning once. She grabbed my arm and with a look of intensity that nearly killed me she said, "oh honey. Was it the worst day of your life?" I immediately knew that she was a club member, and responded "what caused yours?"

"Mine was salmon," I replied.

Skylar jumped in, saying that he had food poisoning once but that it wasn't that bad and that he felt better after he threw up once.

We turned and hate-screamed "YOU DIDN'T HAVE FOOD POISONING" in unison.

When I inducted Matt into the club, he looked at me with an understanding that only true members could have.

An hour later, as I sat on a couch at the party I attended without him, he texted me: "If you don't hear from me in the morning, come get Ollie so he can live with you."

And now, please enjoy this week's Strangerville, provided by one of our youngest Strangers.

This time in Strangerville, Meg and Eli are snobs and Meg might be faking her own pregnancy. Also, a girl with sensory processing disorder explains how she caused her mom to have a twitch.StoryFood Coloring, by Lilli and LaurelProduction by Eli McCann and INCREDIBLY Preg Walter 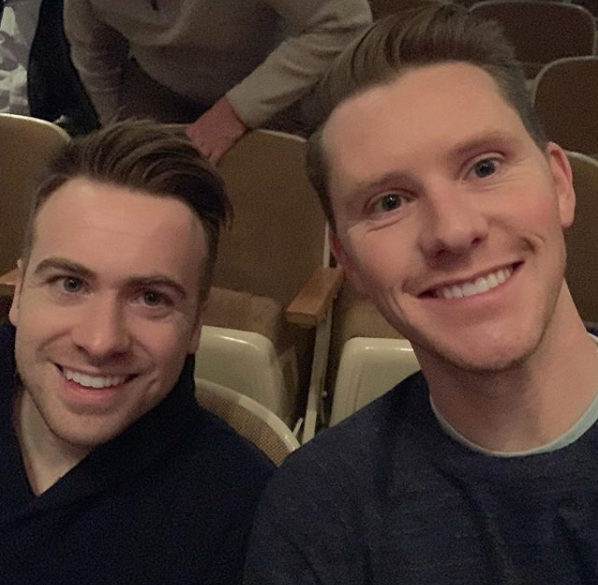 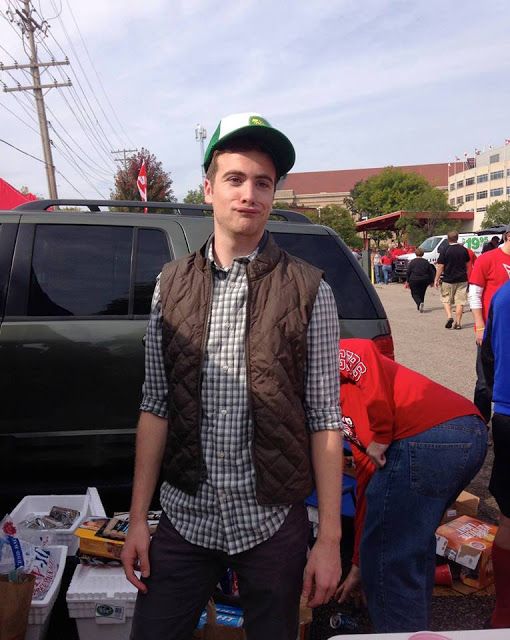 Last week I got engayged. That's the same as getting "engaged," except cuter. Skylar made it clear to me a while back that if he was going to move to