Skylar said it almost like a threat yesterday afternoon. I've tended to try to avoid these situations with him when I can. Not because he's incapable of preparing edible food, but because of all the commotion that I have to deal with while he's doing it.

We have an ongoing fight about whether or not one needs to follow a recipe to a T while cooking. Skylar starts freaking out because we don't have the exact quantity of an obscure spice in the form dictated by some snooty internet blog. I tell him to just consider the instruction as a general guide, but to use whatever he thinks might taste fine and whatever we have in the cupboard. He screams at me that he must follow The Recipe perfectly or we could die. I tell him he's an idiot. He says he hopes I get typhoid. I throw a pan at him. He goes to the emergency room. It's all very healthy.

And it drives me crazy.

When I cook, I just glance at the recipe and then make something in the spirit of whatever I've read. I'm not a phenomenal cook. But the things I make always turn out fine. People like them. You can rely on me.


Skylar's best prepared meals are miles ahead of mine. But we eat them at 2:00 in the morning because he way underestimated how long it would take him to call his sisters every two and a half minutes to ask them how to turn on the stove.

I was bracing myself for general annoyance and another ER bill as I sat at the kitchen table doing some work while listening to clanking and the occasional scream going on in the kitchen.

After some time, Skylar summoned me for dinner. He had made a "vegetarian broccoli casserole," he told me. "But, I made some alterations to the recipe!"

Our little boy was finally venturing off into a whole new creative world. One where he was no longer bound by the decisions of a faceless woman in Ohio who just had to share her husband's favorite meal!

Then he told me about his "alterations."

"The recipe called for milk but we didn't have any so I used vanilla soy milk," he said.

"That sounds disgusting," I told him, trying to imagine in what universe a grown human could think that vanilla and broccoli and cheese could possibly go together.

"I'm hoping the vanilla was cooked off while it was baking," he informed me, like a Mormon mother who used a recipe that called for alcohol.

And then the smell hit me. Imagine that you walked into a candy shop and then some threw broccoli at you. Now add cheddar cheese.

Purely out of curiosity, I decided to try it.

I don't know how else to describe the taste than to say that it was like if you cooked broccoli in vanilla soy milk.

I literally vomited into the kitchen garbage can.

We were running late to something and had to leave right around then. Skylar, in what I can only assume was a fit of pride, told me he liked it and brought a bowl of it out to the car to eat while I drove and gagged from the smell.

This time in Strangerville, Meg Walter joins us via phone to tell us about how a baby pooped inside of her and then ate it. Seriously. Also, we revisit an era when family television programs actually taught valuable life lessons.Story:Refrigerator Death [Repeat], by Eli McCann, contributions by Jennifer Friess, DeAnne Hale, and several othersProduction by Eli McCann & Meg Walter 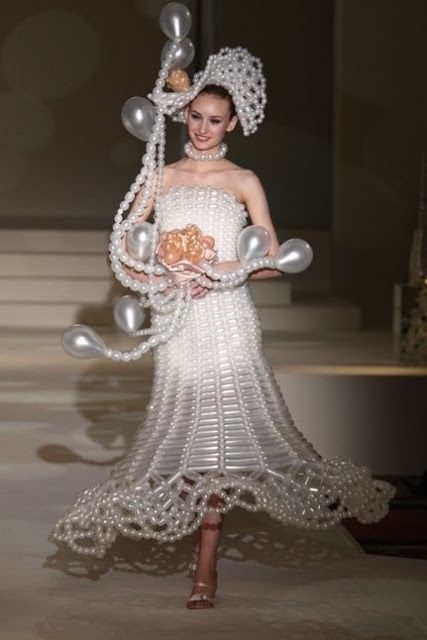 I'm caught in the the nine circles of Hell right now.  This is because I'm suddenly required on a much more frequent basis than I signed up for to visit

This time in Strangerville, Meg Walter joins us via phone to tell us about how a baby pooped inside of her and then ate it. Seriously. Also, we revisit an era when family television programs actually taught valuable life lessons. Story: 3. [Repeat] Refrigerator