Skylar: Do you want to watch Game of Thrones with me?

Eli: I'd rather be eaten by warlocks.

Skylar: Joke's on you because there aren't warlocks in the show.

Eli: Well what does Game of Thrones have?

Eli: Stop. I know the fact that I've now given you upwards of 10 seconds of my time for this conversation probably makes you think I care, but I truly don't.

Skylar: Just come watch it with me while I file the divorce papers. I'll even let you ask me which one is Dumbledore.

Eli: You can't divorce me because we aren't married yet and I've passed my prime so I can't find anyone else.

Skylar: Pleeeaaaaaassse. I don't want to watch it by myself.

Eli: I don't even know what it's about.

Skylar: So, there's this queen lady and zombies and various lords and they're all fighting for the iron throne--

Skylar: Will that make you more or less likely to watch?

Skylar: Then . . . yes. But less Alzheimer's. And there are dragons.

Eli: Do the dragons eat people?

Skylar: They have from time to time but that's not a major plot point.

Eli: Then why are they there?

Skylar: Because they're the tanks of the rightful ruling family led by [some name I don't even know ask Skylar].

Eli: What year does it take place?

Eli: It doesn't isn't an answer to a "what year" question.

Skylar: Yes it is.

Eli: No it's not. This is just like when people say "good luck" to you and you respond "I will."

Skylar: It doesn't take place in any particular year because it's fantasy.

Eli: Just tell me a year.

Eli: Ok, so Deloras Tegardian is fighting Meryl Streep with dragon tanks right around the year Forrest Gump came out and there are zombies and at some point Dumbeldore?

Skylar: Oh, and lots and lots of boobs.

Eli: Do you know who you're talking to here? 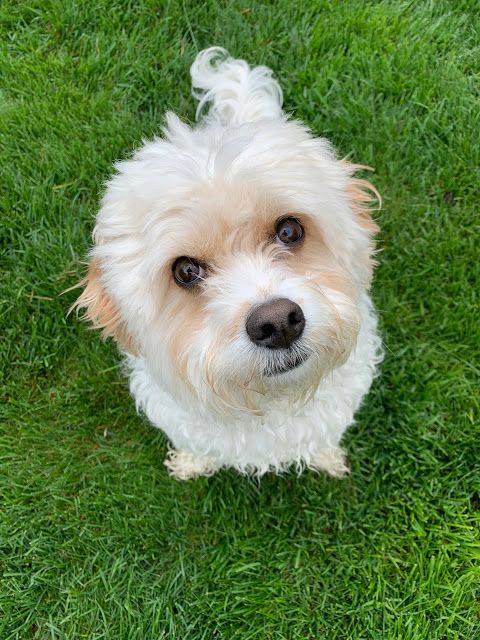 We're babysitting Mr. Ollie Pants this week because Matt is in "Miss'ippi." What this means is I've got a very judgmental dog following me around all day every day looking 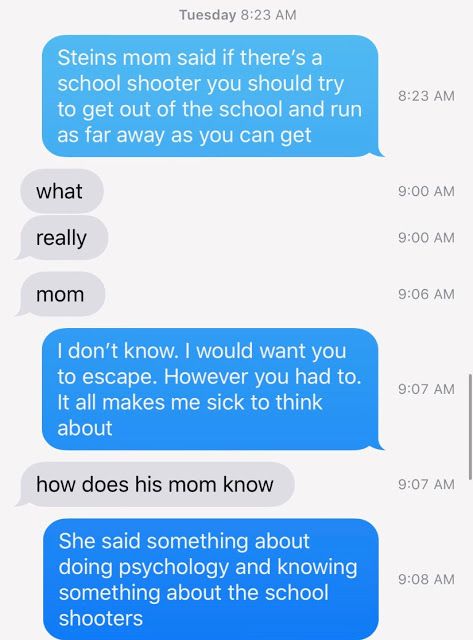 Hola--Before we get to today's story, please enjoy Part 2 of our series on cringeworthy classic Mormon movies. This week we look at films about family. Isn't it about . . . time.