You guys--people are mad right now and I can't hold them off any longer. All of a sudden in the last couple of weeks I've had multiple Strangers out of the blue write concerned and angry messages about where the hell the Traveling Snuggie™ ended up. I was hoping y'all would forget about it if enough time passed because I was too scared to tell you that THE TRAVELING SNUGGIE GOT STOLEN BY TERRORISTS. I think. Or it just got lost. All we know after extensive investigation is that it is missing due to the fault of no one except for the terrorists somewhere near Iowa or Ohio or one of those states that decides all our elections.

I've been thinking for a while that we should just start a new Strangerhood of the Traveling Snuggie quest but I haven't done it yet because lazy and tv and eating. So, you need to tell me if I should make this happen again.

Meg is eating a lot of burgers.

We talked about childhood movies we rewatched as adults to very different results.

Shaolin Kung Fu from above. Thanks, Liz.

I recently discovered Best of Nextdoor. Here's a roundup of some of the greats.

From The Onion. Thanks, Meg.

Come find us on The Facebooks. 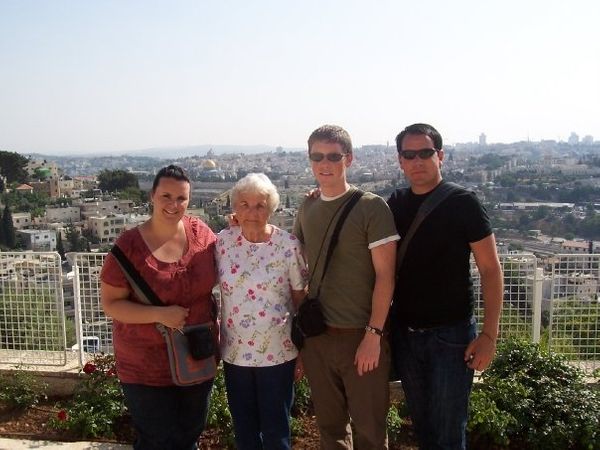 I was about 7 when I spent my first ever one-on-one quality time with grandma on my mom's side. At least, that's the first time I remember having quality one-on-one

Months and months ago I was sitting at home one evening when suddenly I decided I should enroll in school. To be honest, wine was involved. NotThatWeKnowWhatWineIs. I googled "writing