On Saturday we decided to take Ollie and Duncan for a hike. We drove to the Uintas an hour and a half from Salt Lake City and found an 8-mile trail on which we would hike 8 miles and Duncan would hike somewhere around 20 because of the constant sprinting ahead and then back to us and then ahead and then back to us forever and ever until we got home and he went into the house and immediately got his ball and dropped it at my feet so he could play a never-ending high energy game of fetch SOMEONE FIGURE OUT HOW TO HARNESS THIS DOG'S ENERGY TO POWER THE PLANET.

Duncan is great off-leash, as long as he doesn't see a motorcycle, at which point he will chase and attempt to eat it. But since we were in the mountains and far from any motorcycles, we didn't have to worry about this.

The trail we hiked was not crowded. We came across more cows than people. For some reason there were dozens of cows just wandering the area. Standing in the middle the trail. Standing next to the trail. Staring us down like we had invaded the farm.

The dogs didn't seem interested in the cows, mostly refusing to even look at them. The cows similarly didn't seem interested either. Nonetheless, I would typically scoop Ollie and Duncan up and carry them whenever we encountered the farm wildlife, mostly because I wasn't sure they had ever seen cows before and I didn't know how they would react.

Things were going along just fine. The dogs were happy.

And then, suddenly, we heard a rumbling sound. It honestly sounded like the stampede scene from The Lion King. What I legitimately thought were 200 hooves were pounding against the ground up a head on our winding trail. They were growing louder and louder.

A panic set in as I scooped the dogs up from the ground just in time to see two fully harnessed horses galloping down the trail in our direction.

We stepped out of the way just in time for them to fly by.

It was clear that something had gone wrong, and I immediately imagined two people thrown to their deaths somewhere up ahead by spooked horses who must have seen an aggressive grizzly bear holding the detonator to a bomb.

A weird thing happened for all of us on the hike as the horses went by. It felt like we should be doing something about the horse situation, but also what?

I had this urge rush over me that I think must have been fueled by seeing Wild Hearts Can't Be Broken as a child. I suddenly wished I was in a flexible 1920s modest bathing suit so I could mount the running horses. And maybe I should have tried. But here's the thing--I don't know anything about horses.

I think I rode one once. It was at Scout camp just between sitting in a tent with my best friend Sam talking about how we wished we could get injured so we could go home and having Jon Scoville tell me what sex is while I rolled my eyes and repeatedly lied "I know."

But I'm not about to rely on anything I learned at Scout camp in emergency situations. Unless someone urgently needs a knot tied because I will tie the hell out of that knot.

We proceeded down the trail, essentially on a missing persons hunt, sure that at any moment we were going to stumble upon something we could never un-see.

We must have walked another two miles before we saw a man wearing a cowboy hat. He literally had straw sticking out of his mouth like he was straight from central casting. He was in a sprint, yelling to us as he passed by, "YOU SEEN ANY HORSES."

We confirmed that we had, pointing up the trail. He didn't stop long enough to hear our mumbled excuses for why we didn't even try to save the day.

We heard the pitter-patter of his footsteps grow quieter. The dogs were sniffing some horse poop. Somewhere off in the distance, a cow mooed.

This time in Strangerville Eli is too sarcastic to get married. And the Suzzzz recounts her worst ever babysitting experience.StoryHandcuffs, by the SuzzzzProduction by Eli McCann & Meg Walter 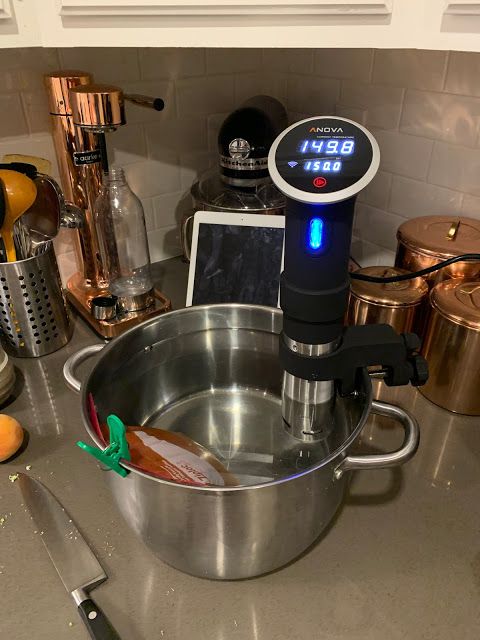 I can't tell if it's tacky to talk about this so obviously I'm going to err on the side of being tacky and talk about it because if I'm anything,

This time in Strangerville Eli is too sarcastic to get married. And the Suzzzz recounts her worst ever babysitting experience. Story Handcuffs, by the Suzzzz Production by Eli McCann & Meg Walter http://traffic.libsyn.com/strangerville/Episode_93_Handcuffs_2.mp3