All y'all, Strangerville Live is NEXT WEEK. It's in Salt Lake City on Friday, March 6 at 8:00 PM. There will be snacks. We are bribing you with food to get you there. We usually only try to bribe you with promised nudity!

I went to Jolyn's apartment the other day and held her dog on my lap while she practiced her story in front of me. Then I told her she was pretty and I would vote for her for president because that's the kind of friend I am.

First, you need to check out this week's Strangerville, featuring an amazing story about a woman who briefly became prison pen pals with Rod Blagojevich in 2014:

I wrote an article about technology and why Skylar and I aren't allowed to go to Costco anymore.

Photos of people trying to sell mirrors. Thanks, Mimi.

What to do with overtalkers. Thanks, Laurel.

Come join us on the Facebooks. 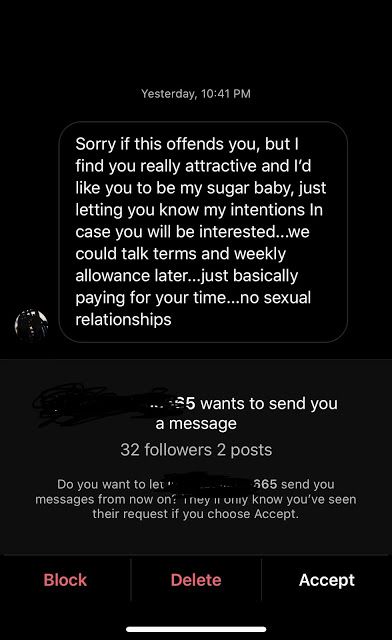 [You guys. Strangerville Live is this Friday, March 6, at 8:00 in Salt Lake City. Get tickets now or else I'll turn this internet around. You can find them 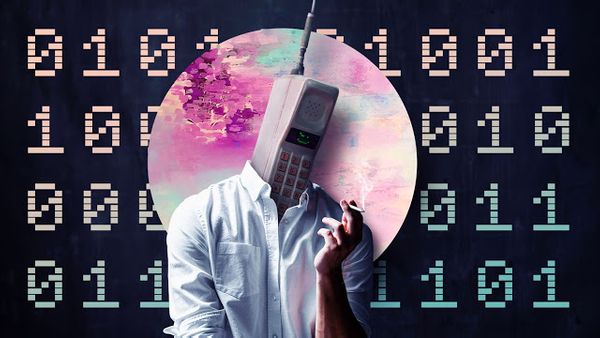 As of the date you are reading this, there are over 19,000 articles on major websites across the internet that start with the line, “Today we are more connected than ever, but people feel more disconnected than at any other time.”