On Friday I went camping. Or should I say, "camping." With finger quotes. Or maybe I should call it something else because I don't want all of my friends to jump down my throat and scream at me again for calling what I did on Friday "camping."

I didn't do any of those things because UNCOMFORTABLE.

I know what it's like to sleep in the wilderness. You guys. I'm an Eagle Scout. I was forced into many week-long camping trips as a teenager, AGAINST MY WILL, to be a part of a program that I believe has looooooooong-since been totally infiltrated by lunatics.

How do I know they are lunatics?

People were not meant to live in the outdoors. It's unnatural. Nature is not fit for human habitation. They should slap a sign on the front door of nature saying as much.

Things were getting pretty serious last week when I realized that Independence Day was upon us and I didn't really have any plans. My life has been more or less up in the air lately due to unexpected circumstances a few weeks ago. So a lot of plans that I had made are no longer "plans."

"Twice up the barrel, once down the side."

And then none of them invited me to their plans to celebrate the birthday of the United States of God Bless America. Because I guess everyone hates America now.

Then I called Bob and Cathie.

Eli: Why do you appear to be assuming that I was calling to see if you wanted to hang out?

Bob & Cathie: Oh. We didn't really know why you were calling. We just thought that you probably wouldn't have plans.

Eli: I resent that VERY MUCH.

Eli: It's ok. So what will you guys be doing.

Bob & Cathie: Oh probably just hanging out at home and doing nothing.

Eli: Can I join you?

Bob & Cathie: Didn't you hear us, boy? We already have plans.

Then I saw Val and I think I was making that face kids make when they look at the candy display through the window from outside and they find out that they can't go in and have any. So Val was like, "look. I'm going camping with my siblings. Just come camping with us."

And that's when I realized that things must have been really bad because CAMPING. Things in my life were so bad that I actually chose camping. Camp. Ing.

We were in the mountains for exactly 33 minutes before I got Val into the car to drive back to civilization with me to eat ice cream in an air conditioned facility. We spent about an hour and a half there when Val forced me back into the car to continue the camping.

Hours went by. We made tinfoil dinners. We roasted the marshmallows. We even told stories around the campfire.

Then it started getting late.

Eli: [Big yawn and stretching of arms] My oh my. Look at the time. I better get moving.

Val: And just where do you think you're going?

Val: You're not staying here overnight?

Val: I thought you said you were going to camp with us.

Eli: I did go camping with you. And now the camping is over. So I'm going home.

Val: No. You didn't camp. It doesn't count as camping if you don't stay overnight.

Eli: GO TO HELL! THIS COUNTED!

Val: This for sure did not count.

Eli: You mean I just completely WASTED eight freaking hours in nature!? This didn't even COUNT as camping?!

Val: Look. I'm not the Boy Scouts of America. You don't need to fulfill a requirement for some merit badge. It doesn't really matter whether you went camping or not. I'm just telling you, it's misleading when you say you are going camping and then you go home to sleep in your own bed.

Eli: I'M NOT EVEN GETTING A MERIT BADGE FOR THIS?!

I think the Queen of Colors invented "camping." Hashtag America.

So here I am sitting in my apartment, drinking waaaaay too much NEVER YOU MIND WHAT I'M DRINKING. Fine. Nonalcoholic black currant juice from the Farmer's Market. But it has a LOT of sugar. Don't tell Bob and Cathie. And I was trying to 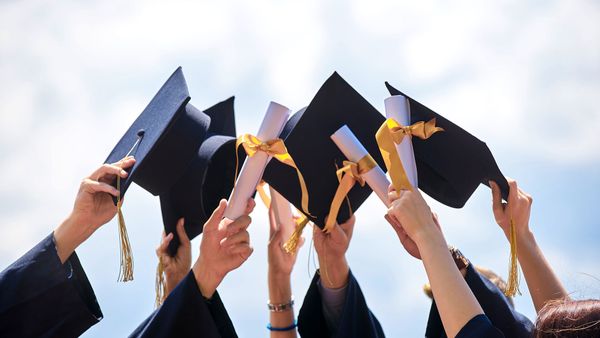 Recently I started emailing several college admissions offices as "June Snapple." This one really tried to help a girl out. I used multiple email accounts under different names, so pay