Is everyone sitting down? No? A few of you are standing? Can you get into the sitting position? I'll wait.

Sitting now? No? Some of you are being really difficult right now. Fine. I'll just tell you, but if you faint and break bones because you were standing rather than sitting, DON'T COME CRYING TO ME.

You guys. I, Eli W. McCann, am in the market for buying a house. I know. Pick your jaw up off the floor. This is such a grown up thing to do and in most ways I am not really such a grown up.

I didn't think anyone would take me seriously when I mentioned that I wanted to buy a house because I think you have to have gone through puberty before the government will let this happen. Also, I haven't been doing really well with my plant, O2, this year and he's sort of always been the "well if you can take care of this first, we'll see" tester for whatever responsible thing I hope to accomplish one day.


But I got in touch with a realtor friend Megan and 45 seconds later she had me wandering the houses of Salt Lake City. Which means the standards are probably low enough that we're in for another housing crisis soon.

I have the slightest tendency to make rash decisions about life-changing commitments. This has included every single time I have had to decide whether or not to attend a school that has accepted me, when I had to decide whether to go to law school, when I've been offered jobs out of country, or when I've had the option to pull off my big toenail and name the remnants "Tami."

I didn't want to rush into this decision though. This is far and away the most complicated transaction I've ever experienced. And so I told myself that I would look at houses for many months if I had to and I would thoroughly think through every option.

Eli: OH MY GOSH I WANT TO BUY THIS NOW.

Megan: Maybe walk inside and look around, too.

Over the course of the next several days, I forced Megan to meet me back at the house eleventy million times so I could take everyone I know on a grand tour and get their thoughts. I seriously brought like 300 people to see this house. I felt like I was part of the Parade of Homes. I promised every single person who walked through that they could have one of the bedrooms. I'm going to need to go into witness protection if everyone takes me up on that offer.

Included in those 300 people was my brother-in-law, Jeff, who could build an entire gorgeous house in 25 minutes if challenged. He walked through and kicked the tires, so to speak, and gave the nod of approval.

Finally, on Sunday, I brought Bob and Cathie to the house. Bob and Cathie, like all parents, somehow know everything. And I wouldn't dream of engaging in a transaction of this nature without them telling me exactly what to do.

They walked through the house for exactly one hour, complaining about every single nook and cranny. Cathie told me repeatedly that she was convinced the whole house was seconds from crumbling to the ground. She also insisted that the place was haunted and that crack heads were probably living in the crawl spaces.

NOT THAT WE KNOW WHAT THOSE ARE, CATHIE.

Wait a minute. She's the one who suggested there were crack heads. So maybe it's ok to know what those are. UNLESS this was a test to see if we would admit to knowing what a crack head is.

I stick to my initial statement. WE DON'T KNOW WHAT ANY OF THAT IS OR HAVE ANY IDEA WHAT SEX IS.

After walking through the house, tearing down my dreams for a solid sixty minutes, we reconvened in front of the front door.

Bob and Cathie held hands, looked at each other inquiringly, and then enthusiastically said, "WE LOVE IT!"

I will never understand how to get a read on those people.

And so, with Bob and Cathie's blessing, I made an offer on the house. Fingers crossed.

I will probably hear screaming inside my head for the next 30 years if this works out. 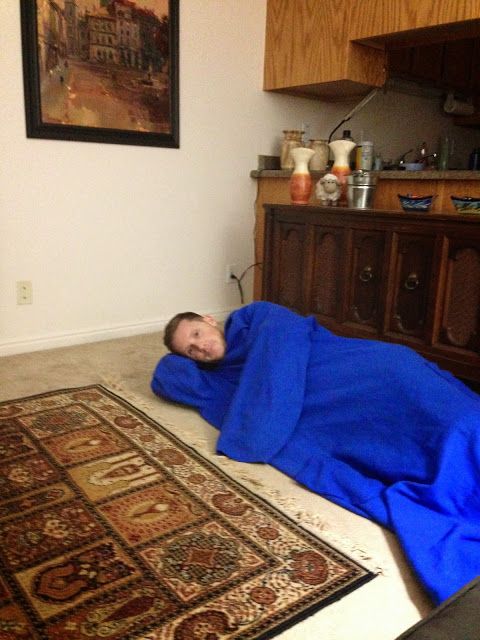 The night before Halloween I decided to try on my two costumes that I have rotated every single year since I was about 15. One of these is a hippie 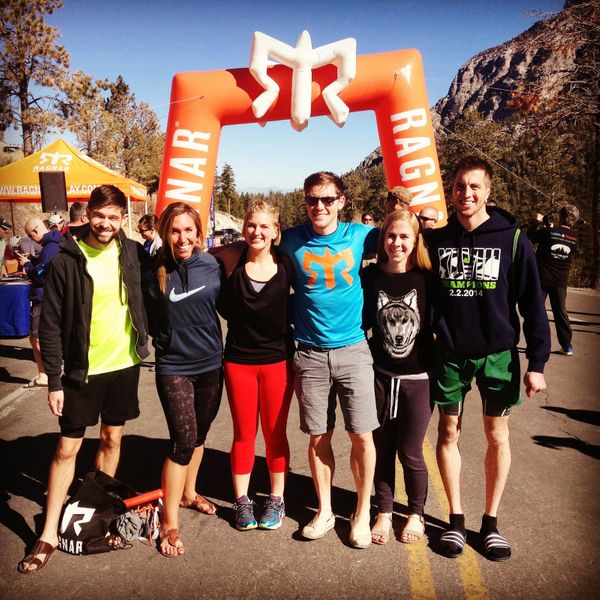 You guys. I found something that is worse than CAMPING. It's worse than surprise camping. Even worse than camping for more than one day. IT'S WORSE THAN ALL OF THE