The year was 1993. It was a warm Spring day. I was in Ms. Painter's 3rd grade class. Torie Thomas and I were both required to sit at the front of the classroom because, as was noted on our report cards, "behavioral issues."

I was easily influenced by Torie's too-cool-for-school reputation. She had a leather jacket. Her voice was slightly raspy, in the "I beat up kids on the playground" kind of way. My homemade MC Hammer Pants (hashtag Cathie) and practice of wandering the playground talking to myself were no match for Torie's rebellious popularity.
But she chose me. For some reason, she chose me as her class ally. Her partner in crime. Her number two. Her sidekick. I was the Grover Dill to her Scut Farkus. And I was in no position to turn down this relationship.
Torie had started a game with me earlier in the school year wherein we would each take a turn making a beeping sound with our voices during reading time. Each beeping sound had to be louder than the last. The first person to get in trouble by the teacher would lose the game. On more than one occasion, we were both sent to the principal's office.

But worse than beeping, we cheated on our tests. We had worked out a brilliant system of hand signals to indicate to one another which answers we were going to select on our multiple choice exams. We were caught, easily, when Ms. Painter determined that we had completed five tests in a row completely identically. And, no, we did not do well on these tests.
I wasn't proud of my 9-year-old thug life. But I didn't know any other way. And I wasn't sure what would become of my future if I abandoned Torie.
But on this particular Spring day, I knew things had to change.
My desk had been pulled over to the corner of the room, directly behind Ms. Painter's. She had had enough, and I was required to sit right next to her until I could prove that I could behave.
The final straw? The thing that invoked her rage and caused her to inflict this torturous punishment on me?
Earlier that morning, Ms. Painter was teaching math. She was writing something on the blackboard, standing with her back to the class.
Our desks, facing one another, were close to where Ms. Painter stood. In fact, Ms. Painter was only a few inches from us.
I was in a daydream when I heard it.
"Psssssst."
I looked forward and Torie caught my eye. She quickly glanced to the right of her and then made eye contact with me again.
I knew what she was trying to communicate. I knew her plan before she did it. And without further ado, and without breaking eye contact, Torie lightly placed her right hand on Ms. Painter's plump behind.
My eyes widened in horror. In absolute horror. Torie didn't smile. She didn't flinch at all. She just stared into my eyes, with her hand resting on Ms. Painter's butt. Ms. Painter continued to write on the blackboard, somehow completely unaware that this was happening.

It felt like an eternity before I cracked. But I finally did. Suddenly the laughter I attempted to hold in came rushing out of me so loudly that I think I may have broken the sound barrier.

Ms. Painter spun around, just as Torie withdrew her hand.

I looked at Torie, who scrunched up her face, as though she couldn't imagine why I would disrupt Ms. Painter's interesting math lesson this way.

That evening I took a note home for Bob and Cathie to sign. Angrily, they demanded an explanation for my behavior.

I burst into tears and told them the whole story.

Bob: Wait. How long was her hand on your teacher's butt?

Cathie: That's pretty impressive. And she was able to do it without getting caught?

Bob: And you went a whole minute without laughing?

Bob: You can stay home tomorrow if you want.

These are my parents. Everything you've ever wondered about me can be explained by stories like this. 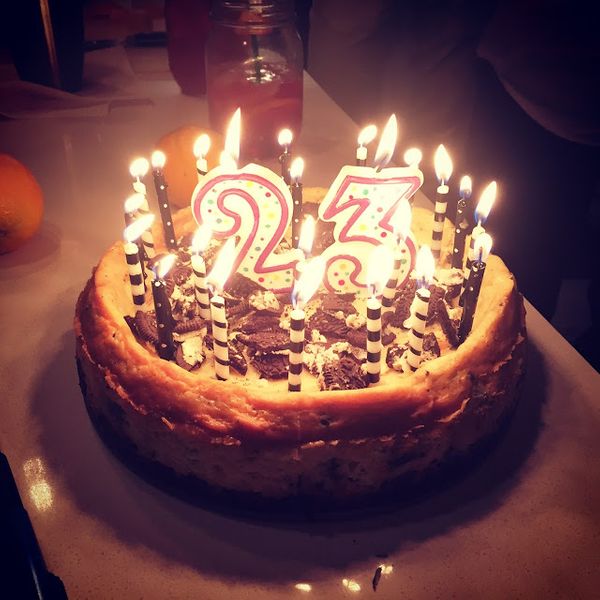 Last night I returned home from work to find Young Wade curled up in the fetal position on the couch, clammy, and possibly moments from death. He looked like someone 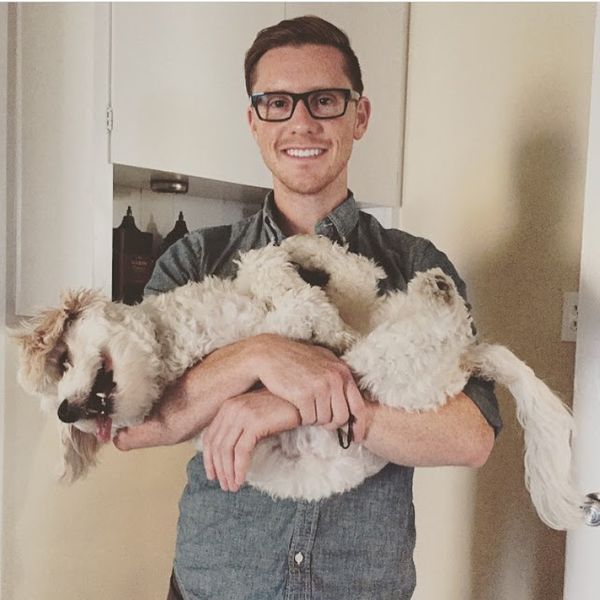 Mr. Ollie Pants stayed at my house this weekend. This was a wonderful thing. Mr. Pants hasn't slept over for many weeks and I have had major withdrawals. Like a