Mr. Ollie Pants stayed at my house this weekend. This was a wonderful thing. Mr. Pants hasn't slept over for many weeks and I have had major withdrawals. Like a heroin addict who suddenly has to quit cold turkey because he ends up in the slammer.

NOT THAT WE KNOW WHAT HEROIN OR ADDICT OR THE SLAMMER OR COLD TURKEY OR SEX IS!

As usual, I scooped Mr. Pants into my loving arms and the two of us fell into one another's souls, forgetting that anyone on Earth existed besides us. We spent the next two hours exactly like this:

No two creatures have ever lived in such great bliss as we knew in those two hours. I believe that when I get to heaven, they're going to point me to a big comfie chair, someone will hand me Mr. Ollie Pants to hold, and Paul Simon will stand in front of us playing his guitar. But he'll have three hands. Two for the guitar and one to pet my head. For all eternity.

If heaven is anything other than this, I am going to ask for all of my money back.

On a side note, Hell is full of your most annoying coworkers having conversations much more loudly than they need to be while episodes of Glee play in the background.

But my lowercase glee with Mr. Ollie Pants only lasted until the following morning at exactly 5:53 AM when Pants obnoxiously dropped a somewhat slobbery toy directly onto my face.

While I have to admit that the tongue hanging out and wagging tail were cute because everything Mr. Pants does is cute AND I'M INCLUDING POOPING IN THIS, I knew that I did not want to deal with his energy at 5:53 AM.

I tried to ignore him for a while. But the barking and repeated toy-dropping-on-face made it impossible.

Pants was ready to play and he could not be talked out of this.

I moved to the couch and threw the toy to him, on the verge of tears the entire time, for THREE. HOURS.

You guys. The night before was Wade's birthday party and as it turns out, the kids like to stay up very late these days so I was partying until hours that Bob and Cathie don't even know exist.

And by "partying," I mean "standing in some corner of a club until 2:00 with one tear slowly rolling down my right cheek as I saw mirages of entire warehouses full of pillows in the distance.

So, no. I was not in the mood to play fetch with Mr. Ollie Pants roughly three hours after finally making it to my bed.

At 9:00 I had to get moving. Right on cue, Mr. Pants retreated to the corner of the couch and spent the entire rest of his day like this, in and out of naps:

He couldn't be bothered. I dropped toys on his face. He ignored this. Ollie is better at shielding himself from obnoxious behavior than I am.
And now I am so tired.
You guys. After this weekend, I know EXACTLY what it's like to be a parent in every way possible.
~It Just Gets Stranger

The year was 1993. It was a warm Spring day. I was in Ms. Painter's 3rd grade class. Torie Thomas and I were both required to sit at the front of the classroom because, as was noted on our report cards, "behavioral issues." I 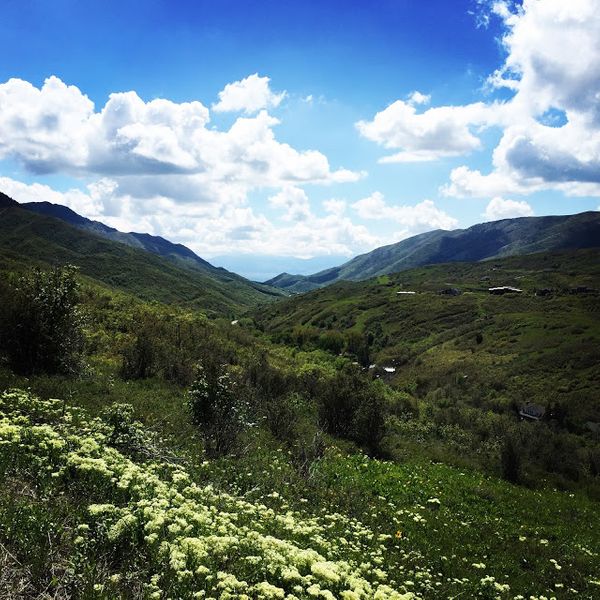 It's Wade's birthday. He's turning 9. Or something. I'm not sure anymore. All I know is that he wasn't even alive when Seinfeld debuted. Which makes all the rest of