I'm visiting Sam in Boulder this weekend. Well, that's a lie. He lives in a place called "Broomfield." I don't know why I put quotation marks around that word. It looks like I don't trust that that's what it's really called. Which, maybe I shouldn't trust that that's what it's really called because I haven't seen any signs so I really am just putting my life in Sam's hands. And I don't know how much I can trust him.

He swears this never happened but when we were ten years old I was at his house after school playing some game we made up in his basement, which game is one of many we will take to our graves to ensure we are able to have friends during our lives. Well I noticed it was 5:00 and Bob and Cathie had said I needed to be home by then for dinner because I guess we were old people in Florida. And if there's one thing I knew about Bob and Cathie it was that there was a decent chance that if you were late to something they would have replaced you with another child and changed the locks by the time you got home. Not that any of us were allowed keys to the house.

We really left our entire fates in Bob and Cathie's hands.


Anyway, I told Sam that I needed to go home, and rather than simply let me, like a normal, well-adjusted child that neither of us ever were, he grabbed my ankle with one hand and the leg of the couch with his other and held on for dear life, laughing. And not just any laugh. A vindictive, mean, cackling laugh.

Well Sam was bigger than me by about half a foot (yes, we looked very awkward together, but we were both too sarcastic to be bullied so people pretty much just left us alone). I begged him to let me go so I wouldn't have to suffer the Bob and Cathie wrath, but he refused. And he held on until 5:30. And I was late. And Bob and Cathie pretended not to remember my name for a solid week.

Right now Sam is watching tennis, which means he is doing the thing that is exactly one step above watching golf and one step below going to the tile store with Matt on the list of most boring things a human person can do.

1. The movie The Horse Whisperer.

My flight leaves soon. Sam and I are nearly the same size now so I'm less concerned about him holding onto my ankle to keep me here.

I usually go to the gym sometime in the middle of the afternoon. The gym is a two-minute walk from my office so it's nice and convenient and I've found that mid afternoon is the best time to go because it isn't crowded and 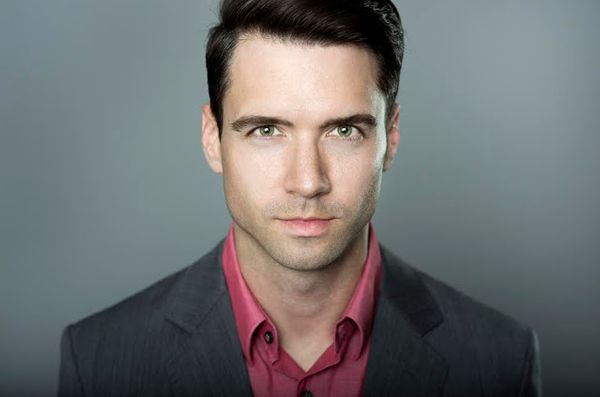 So you may have noticed that the banner on the top of Stranger has changed. And if you haven't noticed, you should probably get some sleep. Because it's very different.