Remember how Adam came and tore out my entire concrete pond while I was out of town and then I nominated him for the Nobel Peace Prize (decision pending) and had 30 stars named after him?

Well there has been a large pile of jagged and probably-asbestos concrete in my yard for past couple of weeks. I decided to hire someone to haul it away because I already did manual labor this year and this face wasn't made for work.

So I started calling people and everyone was like, "sure, I'll come do that for you. It will cost you 12 billion dollars." And then I would yell back into the phone, "well I've never!" like a classy broad in 1940.

Apparently everyone in the whole world hates hauling concrete and so nobody is willing to do it unless they are paid 12 billion dollars for it.

That is, everyone except for my brother-in-law Jeff, who I think might actually be a perfect human being.

Jeff somehow seems to know how to do everything, and so when he married my sister 14 years ago, he immediately became family MVP. This was hard for Cathie, who had won the award without the slightest hint of competition for 26 consecutive years, but she's learned to cope and put her energy into new things, like disapproving of every decision I make regarding my house, yard, and life, and not necessarily in that order.

Over the years Jeff has fixed everything that has ever broken in any of our houses. And usually without even being asked. So it wasn't a surprise when he called and said

Jeff: You are not paying someone to haul away your concrete.

Eli: So, threaten them instead?

Jeff: No. We are going to do it ourselves.

Eli: Great! Wait. What exactly do you mean when you say "we?"

Jeff showed up on Friday afternoon and we offloaded 1.2 tons of concrete into his truck. That's an actual and real number. I'm not exaggerating here (NOT THAT WE KNOW WHAT EXAGGERATION IS NOR DO WE EVER DO IT, CATHIE).

I know how much there was because the place that took it from us weighed it. And it was 1.2 tons.

You guys. I have now done manual labor TWICE this year. This isn't right. Bob and Cathie did not claw their way into this country, hands and feet bloodied from the journey, so I would have to do work. I'm not even sure if this is America right now. I feel like you should all have to pay more taxes because of what is happening here. ALL OF YOU.

We drove out to the concrete dumping place separately so Jeff wouldn't have to drive all the way back to my house when we were done. My nieces Kamree and Kate, ages 11 and 7, rode with me, as they were tagging along with their dad for this little adventure.

Let me just take a moment and inform you that nieces are the world's most wonderful thing. I cannot be talked out of this. Nephews are great, too, but nieces are 1,000 times better than nephews. I literally could not have enough of them. If all three of my sisters became sister wives to a very fundamentalist man with a beard who commanded them to birth as many babies as possible over the next decade, I would immediately start sending them fertility supplements and wishing them luck.

And THAT is the new weirdest sentence I've ever written on Stranger. Which is saying something, as you know if you've ever read anything here before.

Anyway, so I was in the car with 11-year-old Kamree and 7-year-old Kate, when (and I swear to you this conversation is nearly verbatim)

Kamree: Did you know I have a boyfriend?

Eli: Is he in your class?

Kamree: No. He's in third grade and I'm in fifth grade.

Kamree: Do cougars get married or do they just always date?

Eli: Well I don't know. I think they are usually just interested in the physical aspects of the relationship. I doubt most cougars are looking for anything long-term. Mostly they just want the man for his body.

Eli: Yikes. I have no idea whether this conversation is appropriate for you. Don't tell your mom we talked about this, ok?

Kamree: Why can't we tell our mom?

Eli: I just . . . just don't tell her. Ok? Pinkie promise everyone? Are kids still doing that?

Kate: We'll just say something happened in the car and you said it's a secret and we can't tell our mom.

Eli: No. Don't do that either. Just be cool here.

Kamree: We'll say nothing happened in the car then.

Eli: Gosh. Ok. Let's just forget this whole conversation and pretend it never happened. How about if I put on some music?

Kate: Can we listen to "Hello?"

[Starts playing Adele's "Hello." All three of us sing/scream it at the top of our lungs] 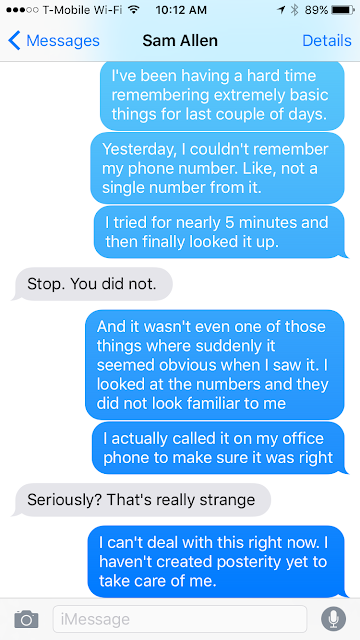 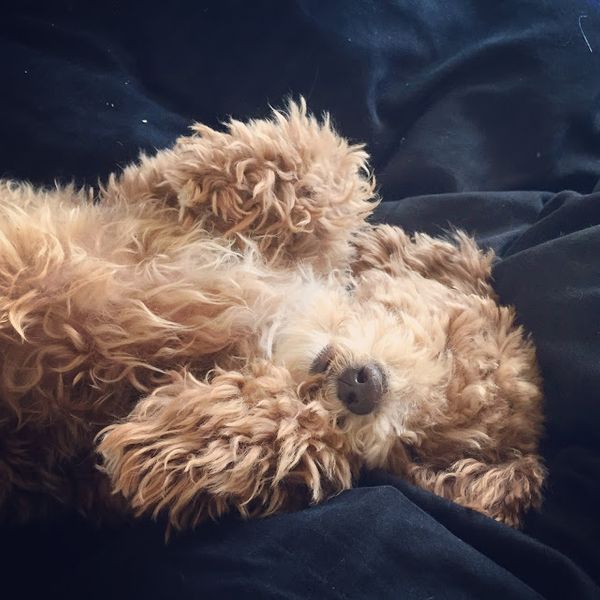 I apparently didn't really take any pictures this week. DADDY WAS TIRED. So, I randomly clicked on files in my computer and selected pictures from over the past few years