I love titling posts with a female's first name because I know that at least 15% of you are terrified that I'm about to introduce you to one of Tami's family members. This is no such post, although I do think we need an update on Tami's newest hairstyle soon.

My sister called me the other day and asked me if I would watch their dog while they go out of town because "your entire social media presence is basically a virtual dog pound so we thought you wouldn't mind taking in another."

I never did think there would be a time in my life when anyone would consider me an option for dog sitting. But as I've explained on numerous occasions, Mr. Pants has changed my world view on everything.

I pretty much immediately and enthusiastically told my sister that I would gladly accept their request, in large part because they have a Boxer and I really wanted to post a picture of the dog to Instagram, including as a caption the lyrics to Paul Simon's "The Boxer" because I'm poetic like that.

Two days later, Macy showed up at my house.

A few things you should know about Macy.

1. She is four times heavier than Mr. Pants and therefore much more awkward to hold like a baby while walking through stores.

2. She likes to turn her food and water bowls completely upside-down and then wrap them up carefully in towels. I have no idea why she does this, but it seems she cannot be talked out of it.

3. She crapped on the floor a few minutes after arriving but has otherwise been potty-trained since. Considering the look she had on her face when she did this, I see it as a sort of threat. Like she was telling me, "this is what I'm capable of if you don't treat me like a queen." And this brings me to number

4. She follows me around looking at me like this:

And now I feel like I've done something wrong and I don't know how much longer I can live with the guilt. IN MY OWN HOME.

7. As it turns out, Macy can open doors. I know this because on her first day here I shut her in my bedroom while I left the house to go to a work meeting. When I came back, she was sitting on the couch in the front room, looking at me like she was disappointed in the way I had conducted myself, and completely unapologetic about the fact that she was clearly in a place I asked her not to be.

8. Macy not only opened the door to get out of the bedroom LIKE A FREAKING HUMAN, but she shut the door behind her before going and sitting on the couch.

9. Macy had not barked at anyone or anything for two straight days until the mailman walked up the steps at which point she howled so viciously that I think it may have been considered a federal offense and those hazmat people from ET are on their way to quarantine my entire property.

10. The mailman flipped Macy off while she was barking at him through the glass door.

11. The mailman doesn't know that I saw this.

12. The mailman and I still have a hostile relationship.

13. Something be weird with The Perfectss's''s's'es' dog because Ollie, who normally approaches all other canines with unwavering enthusiasm acts like Lord Voldemort has entered the room every time that dog goes outside. And Macy acts the same way, which is making me wonder more and more what's the story behind The Perfects keeping him on such a short leash ALL the time.

14. I think a Satanic dog lives next door to me.

15. Although she weighs 650 pounds, Macy insists on sleeping in my bed, not with me, but at the exclusion of me. I am left nearly no room. I have found that if I curl up into a little ball at the bed's end, I can sometimes get some shuteye.

16. Macy jumps off of and back onto the bed, on cue, every ten minutes, all. night. long.

18. I do not understand how these animals survived thousands of years of natural selection BUT THANK GOD THEY DID because

19. I love her with every fiber of my being. 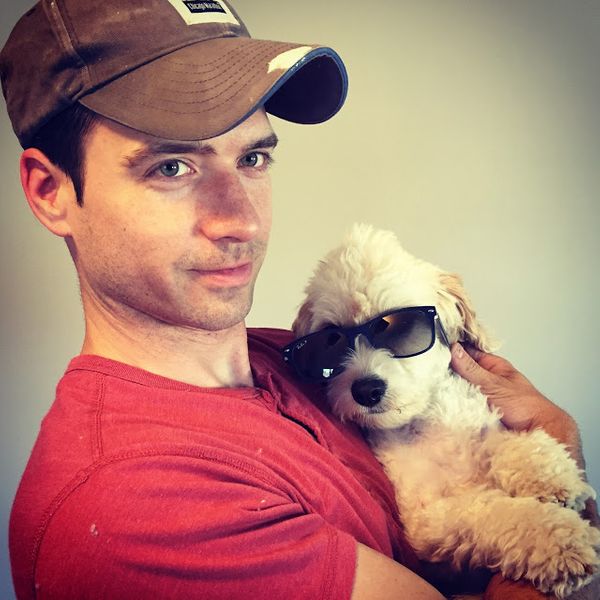 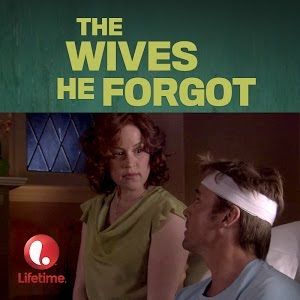