Mr. Duncan Doodle was starting to look like a homeless dog because of his scraggly hair. I was terrified to take him to get a haircut because let me remind you of that one time Mr. Pants got a haircut and went from this:

So, yeah. I didn't want one little haircut to turn Mr. Duncan Doodle into a meth addict.

Omg. I think I just became Cathie. I get it now. Also, I feel a strong urge to quilt and eavesdrop in grocery stores.

In addition to not wanting my baby to fall into the perils of drug life, I didn't want him to be mad at me. When Mr. Pants got the haircut referenced above (one which we still talk about only in hushed voices) he was so angry at Matt that the next day when I pulled up to Matt's house, Ollie bolted for my car and jumped into it the moment I opened the door. This was weird behavior for Ollie because he doesn't really care for riding in the car.

Look. My relationship with Duncan is the most stable relationship in my life at the moment. We live together. We love one another. We wear each other's clothes. We've got each other's backs. I didn't want to risk this.

But then Matt told me that my animal looked homeless and that I couldn't avoid this forever. He referred me to a good place--not the one that did the unthinkable to Ollie--and so I called them.

Taking Mr. Doodle to this place was nearly as traumatic for me as taking him to get neutered.

I walked him in, holding him like a baby, and whispering things like "I'm so sorry" and "please love me after this."

The groomer was a friendly as can be, calming my nerves and excitedly taking Duncan from my arms. He told me he was going to make Duncan "as cute as possible."

I doubted him. Because how can you improve on this:

I only hoped that they wouldn't make him ugly.

And then I left.

I waited for four hours, believing the entire time that Duncan was being tortured.

They finally called me and I rushed back in with a level of determination I otherwise only have when I see taco trucks.

I fully expected Mr. Doodle to run for me, crying, traumatized, and looking like a shaved rat.

None of that happened.

He ran around playing with a couple of other puppies in the back, looking like he was at Disneyland. The people who worked at the place told me that Duncan may actually be the cutest dog they have ever had there.

They had to go retrieve him. Like his dad was there to pick him up and ruin his play date.

I've never seen him as happy at home as he looked at the groomer.

And somehow, even though he was already the cutest animal in all the land, he was even cuter after his haircut.

So, yeah. My animal is perfect and I'm very pleased with this. 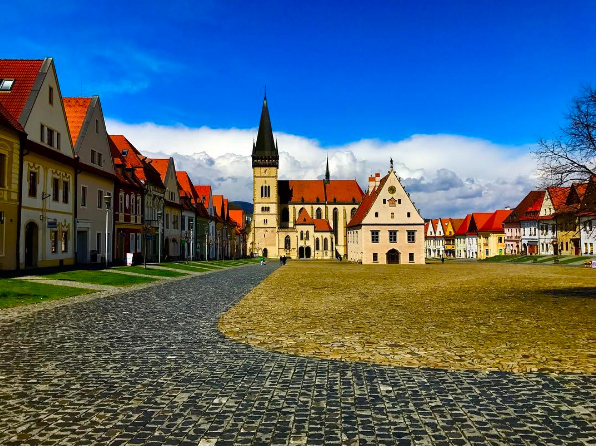 Obviously I'm going to start this by reminding you that if you haven't gotten your Strangerville Live tickets for our May 12 show, you should do it now. I sometimes