I have two giant windows at the front of my house. The larger one is five feet tall and nine feet wide. Just one, giant, single pane. It basically covers the entire wall in my living room.

When the family who had the house built sat down with the architect 100 years ago, that conversation went like this:

Family: We want the front window to be Titanic size, but slightly less sinkable.

Family: And we want the driveway to be 100 miles long and only two feet wide.

Architect: And what about the ceiling in the basement?

Family: We would like for an average-sized man to have to duck in some places.

Family: Yes. Surround the entire house with subsurface crawl spaces and hide their entrances behind walls and mirrors so that they'll be excellent places for later owners to find the decomposed bodies of previously-unsolved mysteries.

Architect: And what should I do about the attic access?

Family: TINY. No human should be able to fit through it!

Architect: This is madness!

Family: Oh! And another thing! Put a mirror in the bathroom in a place that will allow The Perfects to watch us shower from the waist up!

Architect: But The Perfects don't even exist yet!

You get the idea.

Because the two windows at the front of the house are so large, no one in the last hundred years has been willing to bite the bullet on getting them upgraded. All of the other windows in the house have been replaced in recent years with something double-paned and fancy.

So when I bought the house, the two front windows were basically just Saran Wrap stretched to capacity.

Also, did you all know that's how you spell "Saran?" I don't think I've ever seen it written out before. Shout out to Google for knowing what I meant when I typed "Ceranwrap" into it.

Also also, you may have noticed that I recently gave up on feeling embarrassed about not knowing how to spell basic words. COME AT ME, WERLD!

The reason nobody has replaced the two front windows, I assume, is because they all had the same experience I had when getting a bid on replacing them: A man who looked like every white dad my parents invited over to barbecue with them in the 90s slid a folded piece of paper across the table with an infinity sign written on it.

The super old lady who owned the house for several decades (and was 95 years old the entire time if you ask any of my neighbors who have been around for a while) probably never cared to upgrade because she still churned her own butter and survived several wars and so paid no attention to the temperature of her home.

And then the guy who owned the house just before me bought it only so he could fix it up and sell it to an idiot for twice the amount he paid for it and he likely realized that upgrading those two windows was not going to be a good investment for him in that process.

But I plan to stick around for a while. I also hate that when I stand in front of the windows during the winter, I can actually feel a cold breeze coming off of them. And during the day time in the summer I put up caution tape to keep people from stepping in there because I'm not sure if my homeowner's insurance covers sauna-related injuries.

Also, the larger of the two windows had what I think may have been a bullet wound in the top right corner. It looked like someone shot it from the outside and the bullet went 97% of the way through the glass. And I was tired of Bob and Cathie using this as evidence that I moved into a bad neighborhood full of people who are going to "gang" me.

So I told barbecue dad that I would pay him the eleventy billion dollars he requested to replace these things.

Did you know that's how they replace windows? I don't know what I expected, exactly. But I definitely didn't expect to see something that looked fun.

I actually had a career crisis as I sat at my kitchen table typing up an email to someone about child abuse as I watched two grown men out of the corner of my eye breaking glass with hammers, smiling, and getting paid to do this.

Did you guys know there are people out there who sometimes smile when they're at work?

I got off track.

The point is, I now have two new windows that don't look like they've been ganged, but my driveway is still two feet wide.

Oh, and still haven't looked in most of the crawl spaces. 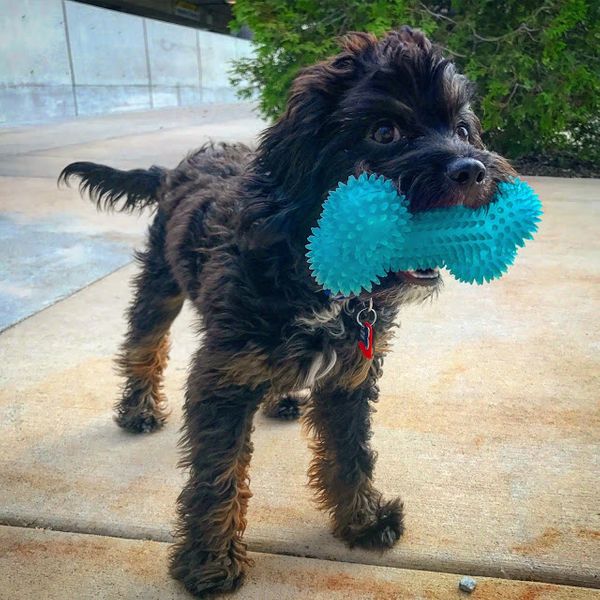 Duncan has been going through this phase since he was born where he likes to get up in the middle of the night, jump off of the bed, and then 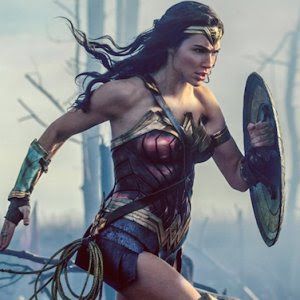 Yesterday Skylar told me that everyone has to see Wonder Woman and then talk about how much they like it because if you don't it means you hate women. So