On Sunday night I watched all eleventy million hours of SNL's 40th anniversary celebration. I'm not an SNL fanatic. I probably catch about 5% of each season. I find most of the sketches two times longer than they should be and half as funny as could be.

But I watched all eleventy million hours of the 40th anniversary celebration because WHAT IF PAUL SIMON!?

And you guys. I know you've criticized me before because I do a lot of things only because WHAT IF PAUL SIMON. Like every time I go to the grocery store, or dress up for work, or refuse to make any weekend plans. And you guys are like, "Eli. You are making all of your life decisions on the very unlikely possibility that Paul Simon is going to suddenly show up. Also, ohmygosh that new haircut is totally growing on you. LITERALLY. Hashtag you woke up like this."

Well joke's on you guys because I watched eleventy million hours of SNL on Sunday night and OH MY GOSH PAUL SIMON. He was everywhere. He was in the beginning. He popped in and out. I peed a little every time he did. He even closed the entire show with an amazing performance of "Still Crazy After All These Years."

He's an American icon who has influenced music and entertainment in our country in ways that I don't think we fully grasp. So it made perfect sense that he would be such a huge part of the show. And it restored my faith in all humanity that the people at SNL apparently thought so too.

And then Miley Cyrus showed up. And I was noddin' my head like yeah and movin' my hips like yeah.

She was suddenly on the stage. And I think America's collective reaction was something like, "WHY?! WHAT DID WE DO WRONG?!"

Because come on everyone. The SNL 40th anniversary show had every single famous person since Moses on it. I'm truly not kidding. Everyone. SHAKESPEARE was there. The entire original cast of Gone With The Wind made a cameo.  Abraham Lincoln was sitting in audience. Too soon?

My point is, they could have basically gotten any person in the entire world to show up to do a musical number and they chose Miley. Freaking. Cyrus.

No offense to Party In The USA, which is truly one of the greatest songs of our generation and which I have demanded on at least five occasions that Cathie sing at my funeral. But Miley. Freaking. Cyrus. Was invited to perform.

You know I never say anything bad about anyone no matter what. Besides the entire cast of Glee, that dog that attacked Ollie at the dog park, and Oprah (she knows what she did), but you guys. Miley Cyrus is not the person I would choose to put in front of the United State of God Bless America when I could probably literally choose anyone else in the entire world.

Now that I've said all of that, I want you to brace yourself for the words you are about to hear come out of my mouth:

With the world's lowest expectations brewing in my bitter mind, and with a finger hovering over the mute button, it all started. The moment the music began, the horror hit me. She was covering a Paul Simon song. Who told her she could do this?! Did America even get a chance to vote on this in a general election?!

AND I THOUGHT THIS WAS SUPPOSED TO BE A DEMOCRACY!?

I was already into the second paragraph of my letter to my senator AND congressman by the time the intro ended and she began singing. And I realized that this was OH MY GOSH I CAN'T BELIEVE I'M ABOUT TO SAY THIS . . . a really good performance.

And I'm telling you right now, that this is just proof ONCE AGAIN that Paul Simon is the most brilliant songwriter of all time and WHY ISN'T HE RAISING ALL OF OUR CHILDREN?!

I love him. I love him and I don't care who knows it.

And in the spirit of SNL nostalgia, here's one of my favorite Paul Simon SNL appearances from the past:

And here's this one. It's not SNL, but you looked like you could use it today. 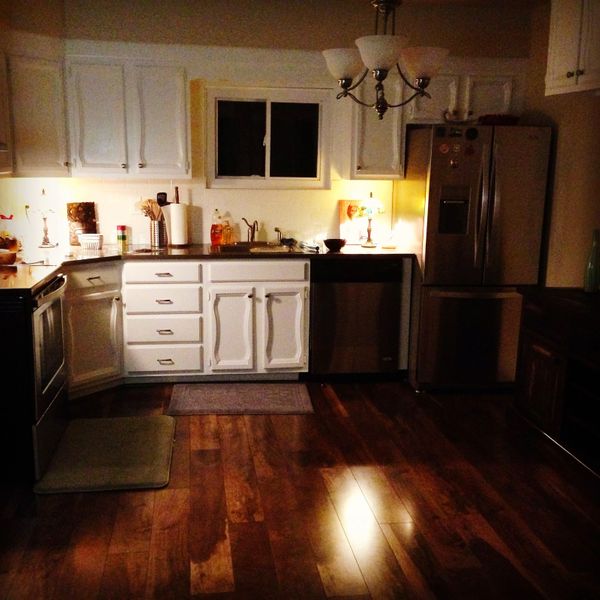 I'm losing it. Attempting to be diligent since I have missed the last THREE weeks of trash pickup, I just hauled my garbage and recycling bins out the curb. I 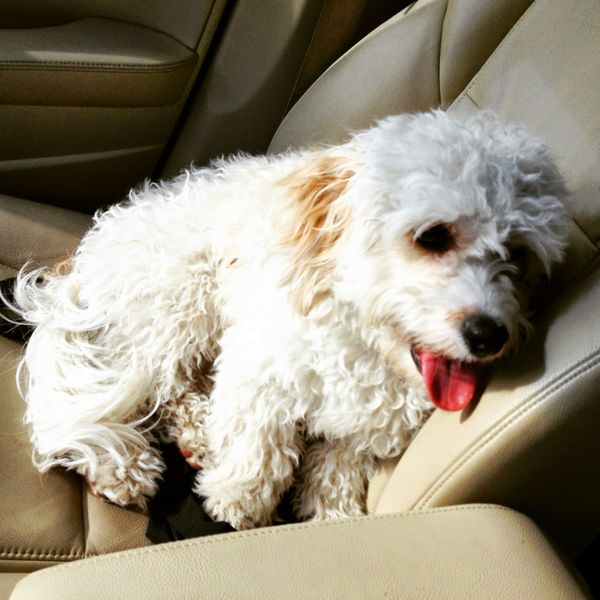 Matt went out of town this weekend so before he even walked out the door, I was cradling Ollie in my arms like a baby, walking to my car, and