It was my birthday last week ("oh em gee eli no way you look so young you never age!" stop it you guys).

I was informed by friends that they would be giving me a birthday party at Matt's house on Saturday. I was excited about this, assuming that there would be balloons and cake and several clowns. You know. Normal adult birthday party stuff.

I knew something was strange when Skylar picked me up and started driving me to Matt's house because he seemed very pressed for time. And Skylar is never concerned about the time. Not even when he needs to fly somewhere and he's like "can you take me to the airport?" and I'm like, "sure, when does your flight leave?" and he's like "20 minutes ago" and I'm like "WHY DIDN'T YOU LEAVE FOR THE AIRPORT 2 HOURS AGO?!" and he's like "I'm sure I'll make it" and then he tries to get me to take the scenic route to get there.

My suspicions that something strange was happening were confirmed when we arrived at Matt's house.

The curtains were all pulled shut. The house was dark. We walked in and I saw these things:

Some people were still arriving when I got there, so I watched as a tearful room of people dressed in black greeted one another, completely ignoring me.

So, I know that I'm not actually dead. But I swear to you there were at least five separate moments where I wondered if I was a ghost.

Attending one's own funeral is disturbing, even when you're pretty sure it's fake.

There was a printed program and everything.

John Michael was dressed in priestly attire, and he conducted the services. The other Catholics in the room occasionally uttered "amens" after various singing in Latin graced our ears.

Jolyn read the Eulogy, which we discovered pretty quickly was actually just Princess Diana's Eulogy, but with changed pronouns. Because Jolyn is super lazy.

Skylar read some written memories provided by various audience members. The most important of these was from Meg: "I am forever indebted to Eli for allowing me to meet his grandmother, GMac, and sharing with him the experience of watching her try and tell siri to open Netflix."

And then, in an effort to eliminate any sense of self worth I might have, Skylar and Matt presented a short slideshow of pictures of me as a teenager, all of which were provided by my apparently-vindictive mother.

I should want this to never see the light of day. But I need to preserve it somewhere. So I uploaded it to Youtube.

There's a lot to unpack here and it's best not dwell on any one photo for too long.

Once that was over, Jolyn and Matt performed "Danny Boy." But for reasons that still aren't clear to me, the rest of the room joined in on this. And it may be the worst musical performance since whatever Mariah Carey last did.

That went on for about 12 minutes.

I want to note, too, that Skylar invited multiple coworkers to this thing, coworkers who had never met any of my friends or seen me outside of a work setting before. People trickled in and out throughout the evening, most of them with the same look on their faces, one which cannot be described using English words.

Eventually the program ended, the curtains were opened, people stopped ignoring me, and we had a normal party. Well, as normal of a party as one can have in a funeral home.

Sometime during that party Matt gave me a little painting he had commissioned for me.

And Jolyn gave me something she made herself--one of the most special things I've ever received.

Skylar was the mastermind behind the whole party. It was apparently very difficult for him to keep this all a secret over the last several weeks. Also, when he called his family members to tell them about the big idea, both his mother and his sister uttered a bored variation of "been there, done that." So that pretty much tells you everything you need to know about Skylar's family.

The people in my life are strange. Beautiful, thoughtful, certainly lovable, but best of all just really strange. And year after year, they just get stranger.

I've heard variations of the idea that the people that surround you are a reflection of yourself in some way. I desperately hope that's true for me, but I fear that it isn't. Because from where I sit, the people in my life, the ones at that party and so many others, are all what I aspire to be. I don't know why they are so good to me. I feel like I won the lottery when it came to family and friends.

I hope that all doesn't sound too braggy. It's just that not bragging a little would feel ungrateful. And that would be wrong. Because today I feel really really grateful. 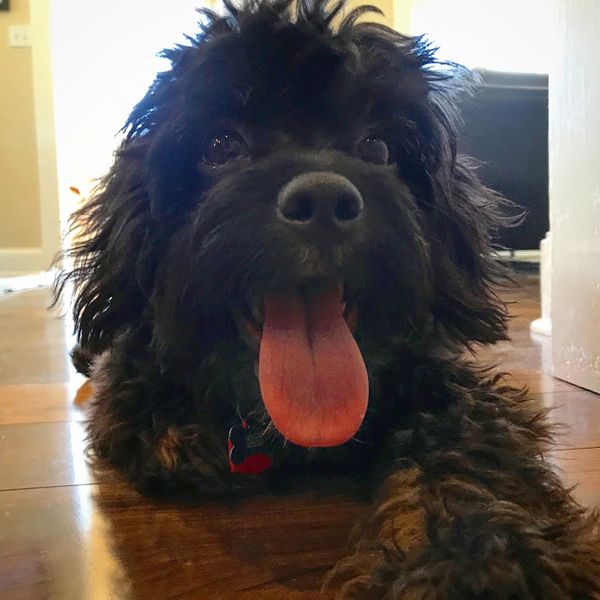 Woman: Comcast, how can I help you? Eli: Yes. Good day. HD does not work. Woman: Excuse me? Eli: I turn on the television and there is no high definition. 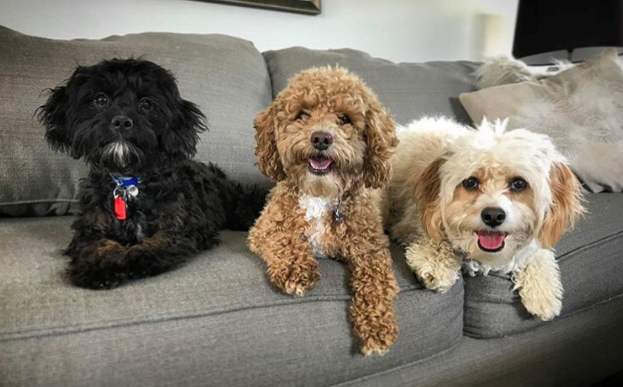 Meg went out of town but before she did she asked me if I would watch the premiere of The Bachelor next week and recap it on TV & Jelly. You